How to update iPhone and iPad with iOS 10

iOS 10 the new version of Apple's operating system is available in Spain from 13 September on compatible iPhones and iPads. Let's see together what you need before performing the update.

After the presentation of theiPhone 7, Apple has also released the operating system that will change the face of its mobile devices on the market. 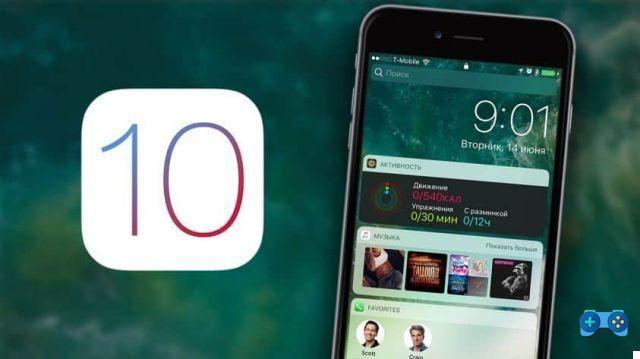 How to free up space on iPhone and iPad

Downloading iOS10 will bring significant benefits both in terms of apps and privacy, but requires at least 2,5 GB of free memory, as iOS 10 has a capacity of 1,79GB. An excellent solution to free up space from your mobile device could be to save, through the app Google Photos, in your Google account all the photos taken with iPhone, and then review them online by connecting to the Google Photos site.

If that's not enough, you can delete the conversations in the folder Messages, history and data in Settings> Safari and Settings> General> Usage applications such as Instagram and Facebook that take up considerable space with copies of images and files in the cache.

Finally I advise you to delete all the contents of the Other folder. To do this, connect your mobile device to the Mac / PC via USB or Wi-Fi, and click on Back up now and then Back up your apps and immediately after Transfer purchases. At the end of the process unlock the mobile device by going to Settings> General> Reset Erase Content and Settings, and after entering the required codes press on Initialize. When finished, the iPhone will return blank and you can reset the language and other data up to the screen Set up iPhone, where you will have to click on Restore from iTunes backup. Then connect your iOS device to the Mac or PC with the USB cable.


On iTunes select Restore from this backup and then select the latest backup and click on Continue. When finished, you will notice your iPhone rebooting. All you have to do is wait for it to be restored.

Many innovations introduced with the new iOS 10 operating system 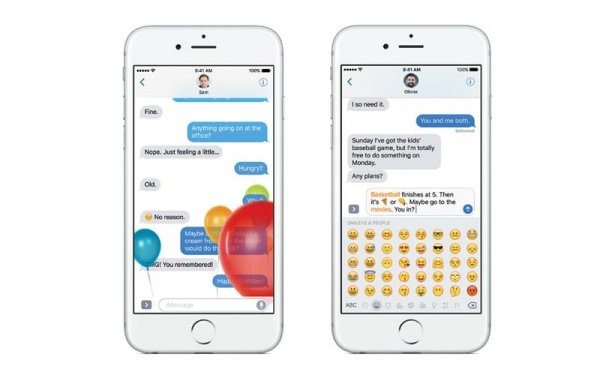 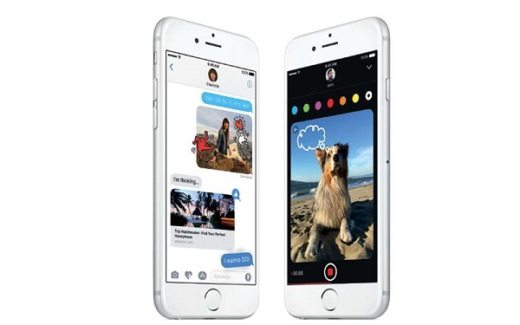 How to update iPhone and iPad with iOS 10

Before updating your operating system below iOS 10, you must necessarily make a backup. The quickest way to do this is through iTunes or lean directly from the device on iCloud. 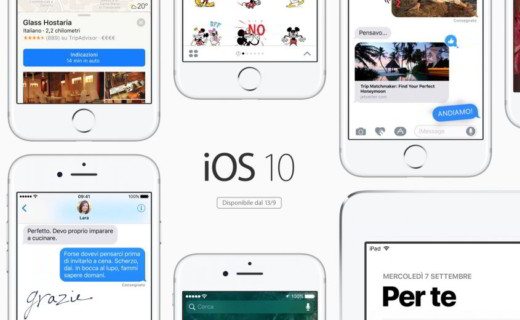 Once the backup phase is complete, to update iPhone and iPad with iOS 10, I recommend that you be on a Wi-Fi network. This way the iOS update times will be much faster. To do this you will have to go to your iPhone iPad in the section Settings> General> Software Update.

If you don't know, iOS 10 is already available from September 13th, so you shouldn't have download problems for a large number of connected users, having already been several days.


How to update Telegram in minutes ❯