BlackBerry presents the new BlackBerry 10 OS and its new smartphones

L'ad Thorsten Heins intends to start a new era and aims at renewal, as the survival of the company is at stake, which in front of its main competitors has lost a lot of ground: "" BlackBerry is our most famous product, which is why we have today we will no longer be called Rim but Blackberry ”. 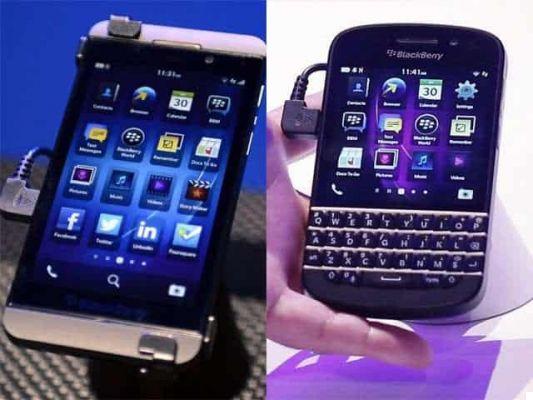 Both use the new Blackberry 10 OS (a new mobile operating system that adds to the overwhelming power of Android, iOS and Windows Phone) with 16 GB of memory expandable via a memory slot with microSD cards, 1,5 Ghz dual core processor, 2GB of RAM, removable battery, micro HDMI port, 4G LTE network support and HSPA Plus network, technology NFC for mobile payments.

The two smartphones are real computers capable of combining the functions of a home or business PC with the convenience of a mobile device with an operating system, blackberry 10, capable of managing many operations at the same time. The BlackBerry 10 platform the relationship between the user and the smartphone changes eliminating the concept of "entering and exiting applications", namely the apps are always active, up to a maximum of eight, and continuously updated ensuring the possibility for the user to move easily to carry out many operations. 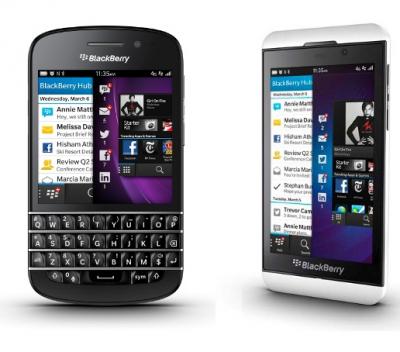 All information is stored in an accessible inbox. Notifications handled by the BlackBerry Hub come from Facebook, Twitter, received emails, appointments, etc.


The other news are:

The BlackBerry 10 aims to establish itself in the market by aiming above all to remain the main reference for companies and professionals. With its innovative functions based on security and privacy, the new platform will make it possible to separate apps and personal information from corporate information through the “Balance” function, creating two completely independent profiles.


The apps available on the new BlackBerry World, the store renovated with video and music, there are about 70 thousand including Skype, absent in the previous models.

In conclusion, the Z10 smartphone model will be available around end of February prices are not yet known, for the Q10, however, it will be discussed in the spring.

Block unwanted calls and SMS with Android and iPhone ❯