Windows 8.1 Update 2, according to a Russian site, will arrive this August 12th 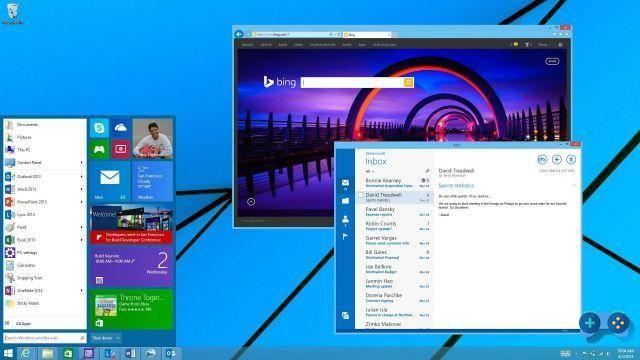 Waiting for the return of the "Start" button.

According to the Russian site PCPortal.org.ru. the next big update for Windows 8.1, Update 2 will arrive this August 12th. To confirm this are the reports released online that show the list of changes for this round of updates. Unfortunately we have not been able to track down one of the "offending" logs but sticking to the rumor it seems that there will be a series of bufixes and system stability improvements: nothing more. All cartridges will be fired for Windows 9, which is expected to arrive in 2015 and be the first unified operating system for both mobile and desktop environments.
PS Plus, how to get 14 days free trial ❯

add a comment of Windows 8.1 Update 2, according to a Russian site, will arrive this August 12th