From the stage of the Bill Grahma Auditorium, San Francisco, the CEO of Apple, Tim Cook after relaunching the Apple TV, presented her new jewels to him iPhone 6s e 6s More, and the 'iPad For with the following sentence: "The only thing that has changed is: everything".


Starting with the iPhones, the two new versions 6s and 6s Plus have kept the price of the previous versions (from $ 199 to $ 299 the second), while the 6s is completely different. 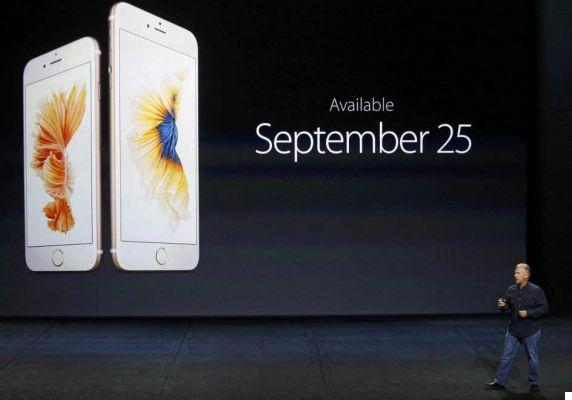 The news concerns the multi touch con 3D Touch which detects the pressure of the finger by activating different options for each app. The Touch 3D it can also be used in games. In this way, by accessing the camera, you have the possibility to choose the option immediately Selfie.

I have stayed from 4,7 inches for the 6s and 5,5 inches for the 6s Plus. The difference between the previous versions is given by a much more resistant glass and the chip used: the A9 processor is about 70% faster than the A8 with 90% improved graphics. 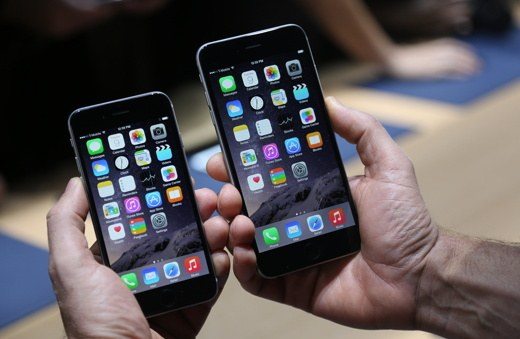 In addition to the classic colors, the rose gold aluminum.

Could not miss one new camera iSight, with the presence of 4k and therefore the possibility of shooting videos with 8 million pixels for each frame. The rear one is from 12 Squares, 50% more than the previous one with faster focusing, while the front one is 5 Squares. The screen brightness has been tripled to allow for perfect selfies even at night. Also present a small icon to do Live Photos, animated photos with a click of one and a half seconds each.


With regard to the connectivity the new onesLTE Advanced and Wi-Fi they are twice as fast as the previous ones.

The iPhone 6s and 6s Plus will join the 5s, 6 and 6 Plus on the market, and will be released in Spain on October 2nd while the release scheduled for about 12 countries will be on September 25th. Apple will launch in the US and then in the rest of the world, theiPhone upgrade program from $ 32 a month for those who will change the Apple device every year. 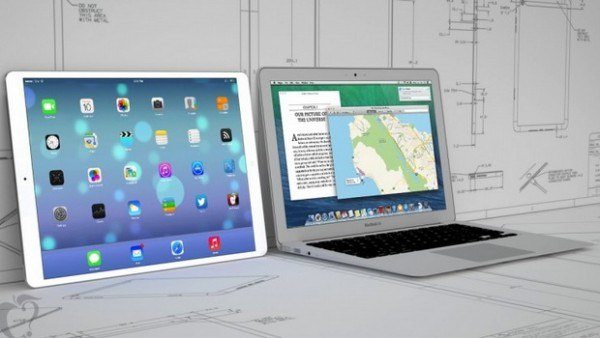 Apple then also launched theiPad For da 12,9 inches with 5,6 million pixels more than a Mac Pro with retina. Thin and light, it boasts speeds of over 80% of notebooks. The thickness is 6,1 mm while the weight is below 700 gr. It owns 4 speaker and a ten-hour battery life. The Apple device, 1,8 times faster than the Air 2, will be sold from next November for $ 949 for the Wi-Fi-only version and $ 1079 for the Wi-Fi + Lte version. There will be additional accessories which are:


The other news concern Smartwatch e Apple TV. For smartwatches in addition to the new collection Hermes, with a leather strap, also gold or rose gold, users can have 10.000 dedicated apps available. 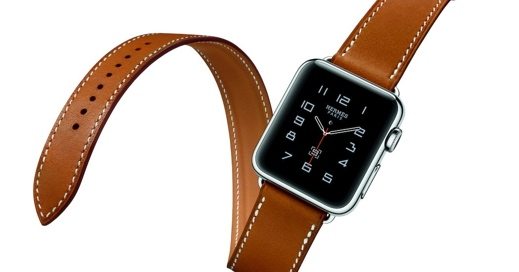 for Apple TV The ability to check everything through has been introduced Crab and with a command touch. Here, too, there are ready-made apps like Guitar hero, Disney Infinity and many more will arrive soon. The price goes from 149 to 199 dollars. 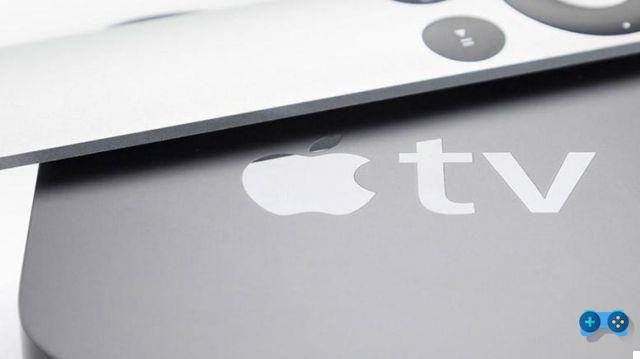 Apple: presented iPhone X, iPhone 8 and 8 Plus and the third generation of the Apple Watch ❯

add a comment of Apple: presented iPhone 6s and 6s Plus, iPad Pro and Apple TV