The new CEO of Google Sundar Pichai presented the two new smartphones of the Nexus line at an event held last night: the Nexus 6P, high-end smartphones, and the Nexus 5X, mid-range smartphone with a lower price. 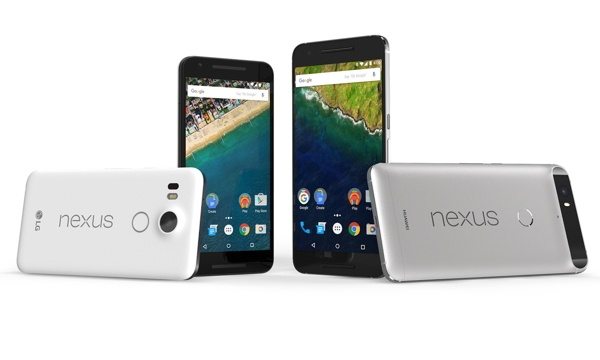 Il Nexus 6P, produced by Google e Huawei, is an aluminum body device with a screen AMOLED QHD da 5,7 inches with fingerprint sensor, the Nexus Imprint, placed on the back of the body. On the sides of the device we find two stereo speakers with a thickness of about 7 millimeters. The processor is a Qualcomm Snapdragon 810 Octa-Core da 2GHz a 64 bit RAM is from 3 GB, while the internal memory from 32/64/128 is not expandable. 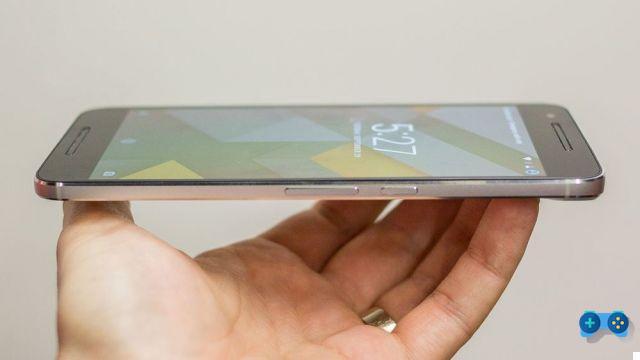 The Nexus 6P is equipped with a rear camera, with Sony sensor from 12,3 MP capable of shooting videos in 4K, slow motion at 240 frames per second and an aperture of f / 20, and one front camera from 8 MP with HDR +. Furthermore, the presence of one USB Type-C port allows fast charging of the battery from 3500 mAh (charges twice as fast as an iPhone 6 Plus)

Available in Spain from October in the colors silver, black or white from a starting price of 699 euros, the Nexus 6P comes with the operating system Android 6.0 Marshmallow.

The technical characteristics of the Nexus 6P


The processor is a 64 GHz 1,8-bit Qualcomm Snapdragon hexa-core, with a RAM from 2 GB it's a 16/32 GB internal memory. The battery from 2700 mAh it is much more powerful than its predecessor, the Nexus 5. La rear camera is 12,3 MP with f / 2.0 aperture and in addition to slow motion at 120 frames per second it allows you to shoot videos in 4K. There photocamera frontale è da 5 MP. 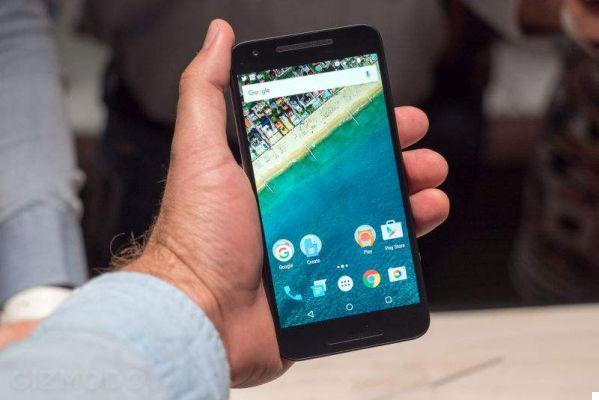 This mobile device, like the other high-end model, also features a sensor Nexus Imprint and a USB Type-C connector.

Available in Spain from October in the colors black, white or blue at one starting price of 479 euros, the Nexus 5X comes with the operating system Android 6.0 Marshmallow.

The technical specifications of the Nexus 5X