The Korean company abandoned the polycarbonate and plastic for more rounded shapes through the use of a shell in aluminum and a glass High strength both in the front and in the back. The body was made in Gorilla Glass 4 for thicknesses of 6,8 millimeters for the S6 and 7 millimeters for the S6 Edge. The entrance for the earphones and the one for breakage, they were move towards the bottom of the phone. 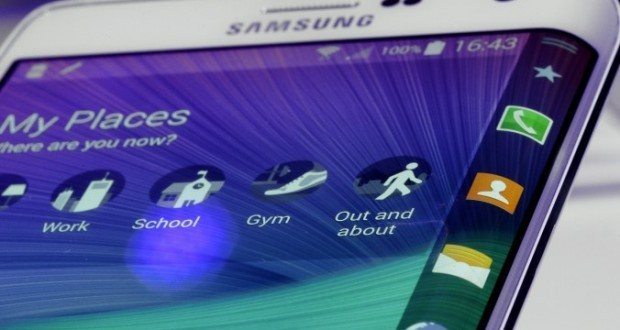 Technical characteristics of the Galaxy S6 and Galaxy S6 Edge 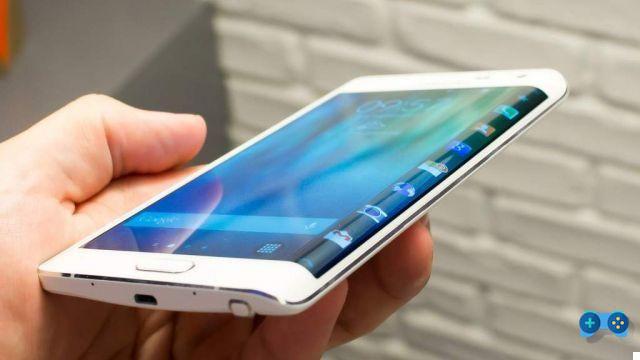 
Battery, which can also be charged wirelessly (via wireless), is from 2550 mAh for the S6 and from 2600 mAh per l'S6 Edge, e it will no longer be removable. I due Samsung they are not waterproof, which means they are not water resistant.

The fundamental novelties of the new top of the range of Samsung are integration with the Gear VR virtual reality headset and the new payment system Samsung Pay. The system will arrive in the summer and works with both NFC technology (the same used by Apple Pay) and both with a new system that uses a magnetic signal able to simulate the swiping of the credit card.

Samsung Pay is compatible with existing Pos and is already allied with Visa and Mastercard. 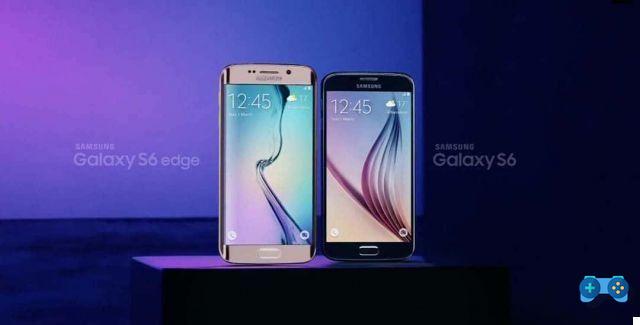