The top of the Korean range are smartphones Samsung Galaxy S7 e Samsung Galaxy Edge S7 from today they are on sale in all technology stores but also in the rest of Europe, Australia and the USA.

The Galaxy S7 features the same stylistic features as theS6: glass body with aluminum edges, with an addition not to be underestimated, the resistance to dust and water. And not just the splashes, as it can be submerged in water up to one meter deep for about 30 minutes. More full-bodied dimensions and 15 grams more are just some of the innovations that differentiate it from the S6. 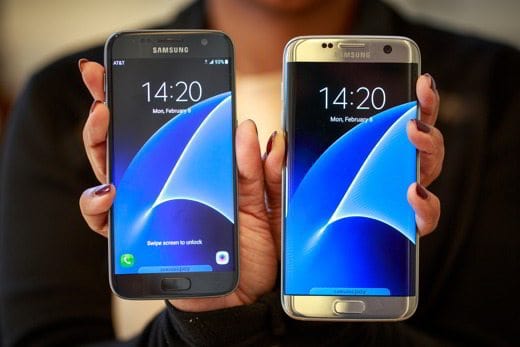 In addition to the classic version, the Galaxy S7 offers the “Edge” variant in which the display is curved at the edges. The size is 5,1 inches for the standard version and 5,5 inches for the Edge. The resolution for both is QuadHD da 2560 × 1440 pixels, which makes this Super Amoled defined and with the best smartphone display of the moment. If you want you can use the function Always On to view information on the display even when the smartphone is locked, a plus capable of avoiding battery consumption.

To avoid overheating of the mobile device chip, Samsung has integrated the liquid cooling, while for video game lovers the Game Launcher has been improved, capable of optimizing the graphic rendering according to the game, adapting those Candy Crush-type games with lower resolutions to allow battery savings. 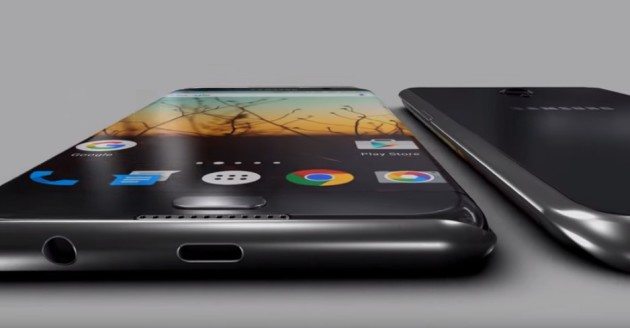 Speaking of the battery, the Galaxy S7 uses a battery from 3.000 mAh while the Edge one from 3.600 mAh, with a capacity that allows it to be used for a whole day.

The curved display of the Edge serves several purposes: display of favorite contacts and tools, but also, in this latest version, to allow 10 shortcuts for as many apps and 10 different actions such as sending an email or creating of a note. 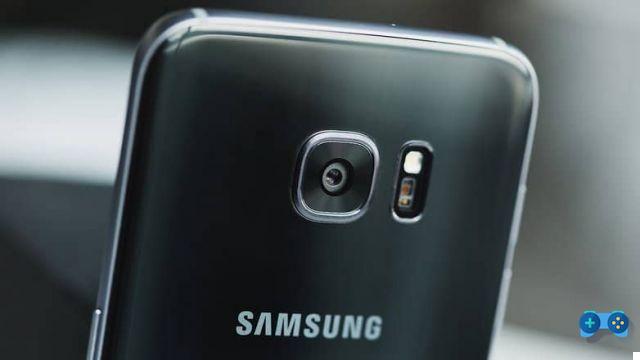 As for the camera, the S7 has a resolution of 12 megapixels (lower than the S6) and the use of technology Dual Pixel to have a very fast focus. With the F / 1,7 focus its performance is very high in both daylight and low light and can shoot videos up to a resolution of 2160p at 30fps.

Regarding prices, the Galaxy S7 costs 729 euros and the Galaxy S7 Edge costs 829 euros. Among the telephone operators, the first to exhibit the S7 and S7 Edge will be TIM, Wind and TRE who will offer it with the Gear VR for free. 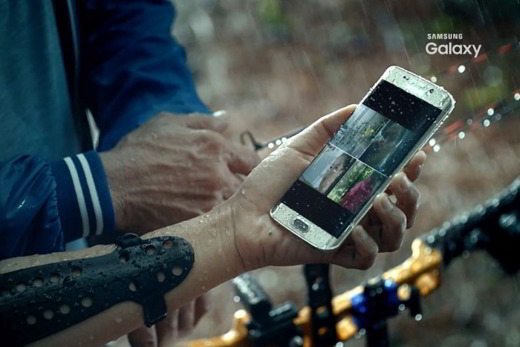 In conclusion, the innovations introduced with the Galaxy S7 are:

The technical characteristics of the Samsung Galaxy S7 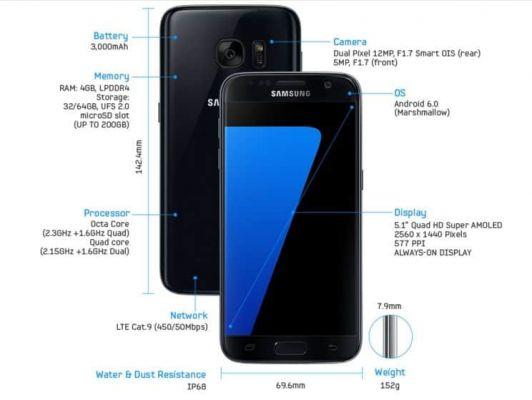