In the era of video games, AMD and NVIDIA compete with powerful graphics cards

AMD e NVIDIA the tech giants are competing with ever more powerful graphics cards. The first has recently released Mantle, the second G-sync: both times a improve the experience of PC gamers.

But let's see what the improvements technological that have been made.

If with the consoles the technical specifications are always the same, with the PC the situation changes from model to model. They change the card video, processor RAM and many other components that greatly affect the final yield. PC titles they cannot fully exploit the potential of all the hardware available on the different computers, which is not the case in the Consoles. 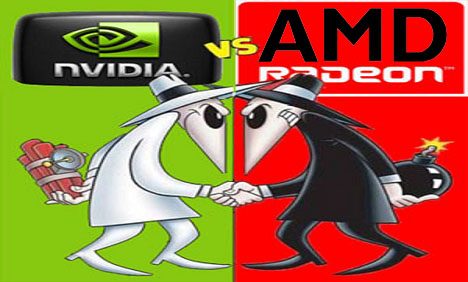 THEAMD is focusing on development of a set of tools that developers can use to harmonize the processing phases, giving the possibility to create a product that returns the same performance both on PC and on Console.

Good as an API

The results of these efforts are called Mantle: a series of tools for programming video games on PC, which allow the various titles to exploit the full power of the hardware resources available. Mantle can be called a 'API "Application Programming Interface”(Programming interface for applications): interfaces that, with a few lines of code, are able to call more complex functions, allowing the software to work properly on the platforms for which they were created. 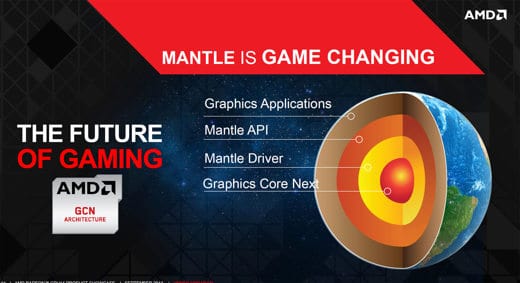 The prospects that open up with Mantle are enormous. Just think of the possibility of making a maximum work graphics processor and CPU: would make games smoother and faster.


Before Mantle the graphic libraries exploited by video games were essentially two: DirectX by Microsoft e Open GL. Mantle is nothing more than an alternative to the latter and for this reason it knows how to significantly improve the gaming experience.

To fully exploit Mantle however, it is important use special drivers made available by the parent company; these are necessary to make the hardware interact with the software and to make the video card understand the instructions written with Mantle, translating them into pure graphics. 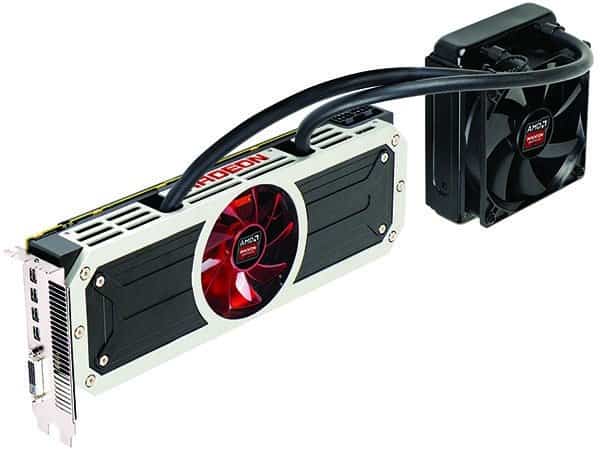 What you need to use Mantle

In conclusion Mantle is defined as the harmony between three ingredients:

Most of the workload required to run a game is offloaded to the video card and graphics processor, the But by the full GPU acceleration tech, which must harmonize the request for resources to contribute to the final yield of the title.

So in addition to having a powerful video card, it is advisable to take advantage of a processor capable of satisfying any request. The perfect GPU-CPU duo it will make the game smoother and faster. Mantle fits into this context, managing to organize the work of the two components in a more productive way. 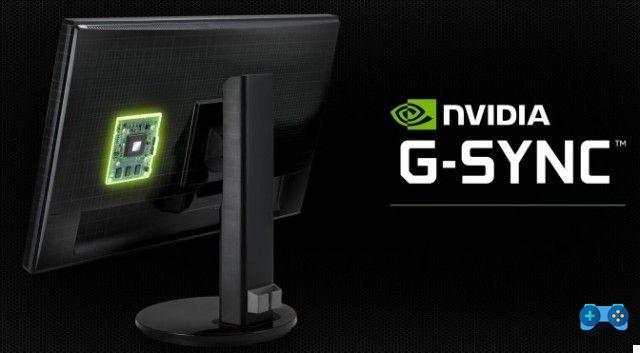 NVIDIA unlike AMD is focusing on improved game viewing while data is being transmitted from the graphics card to the monitor. Its technology is G-Sync which can be integrated into new generation screens or adapted to compatible ones via an external component.


However, the problems for G-Sync are different:

But this solution also has disadvantages and it is the shots of the image that we perceive when the frame rate is lower than the screen refresh: the "stuttering". An example of this effect is when in the video game we shoot an enemy and see the shot go off a few seconds after pressing the button. 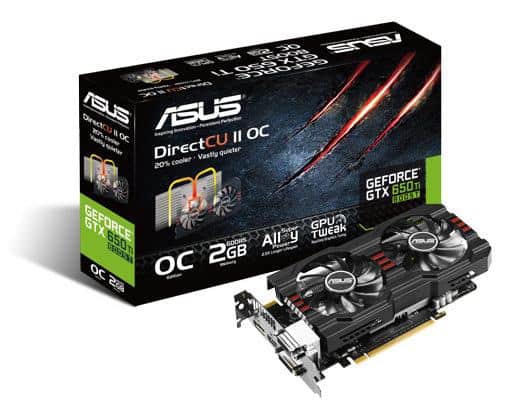 What you need to use G-Sync

G-Sync addresses the two problems listed above by introducing the "variable refresh rate“, A monitor equipped with this technology which, unlike traditional ones, is able to continuously adjust the refresh rate, banning stuttering and tearing.

It is important to know that G-Sync needs a compatible video card based on the Kepler architecture to work. There GeForce GTX650 Ti BOOST or higher is definitely the most suitable video card. 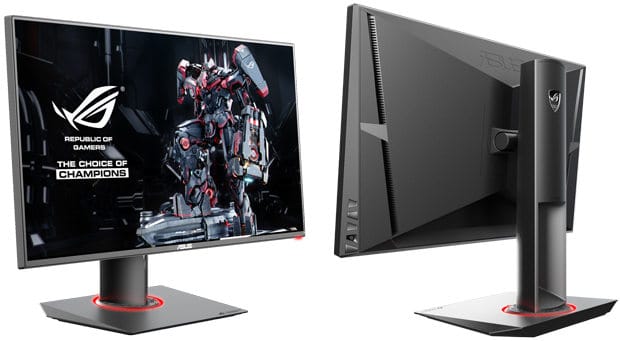 The monitors that use G-Sync technology for the moment are:

Made from VG248QE where G-Sync can also be mounted autonomously as a stand-alone module.

Other giants with G-Sync monitors are: Philips e BenQ.

We have seen how AMD e NVIDIA are looking to improve PC gaming experiences. AMD focuses on roots of programming, while NVIDIA starts from monitor to solve problems that until now no one had put an effective remedy. Together these two technologies could vastly improve any gaming experience on PC but it is true that the first solution it depends on the game programmers, the second It depends on us, precisely because buying a G-Sync monitor requires an available budget assessment.

To you the choice.

Nexus 9: HTC and Google's answer to the iPad Air 2 ❯

add a comment of In the era of video games, AMD and NVIDIA compete with powerful graphics cards