Made with 55nm process technology, the next generation graphics processors are available at extremely competitive prices, under $ 100 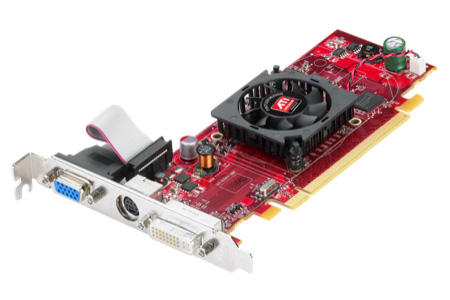 
“With the ATI Radeon HD 3400 and ATI Radeon HD 3600 series GPUs, AMD is able to deliver outstanding graphics performance in the mainstream sector,” said Rick Bergman, Senior Vice President, Graphics Products Group, AMD. “AMD is the industry leader in offering full DirectX® 10.1 support along with modular graphics capabilities that make it easy to upgrade. This approach is part of the strategy to offer the Ultimate Visual Experience ™ to as many users as possible “. 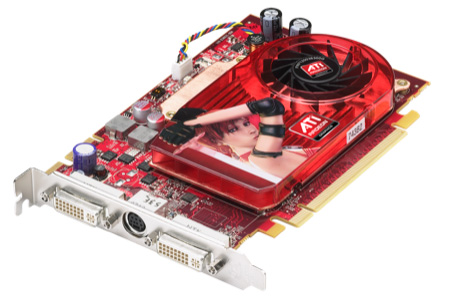 Both series of GPUs reconfirm AMD at the top of the sector in display capabilities, proposing themselves as the first platforms to feature integrated DisplayPort support. This technology, which offers double the bandwidth of DVI technology, is designed for the production of high resolution and bit depth panels at low cost.

"Dell and AMD are distinguished by having supported the DisplayPort standard since its inception," said Bruce Montag, spokesman for Dell's CTO. "With the introduction of DisplayPort capability built into the ATI Radeon HD 3400 and ATI Radeon HD 3600 series graphics cards, AMD is once again demonstrating its technology leadership."


Full support for PCI Express® 2.0 technology, which delivers twice the throughput of today's PCI Express cards (5), gives enthusiasts the power required by even the most demanding applications. 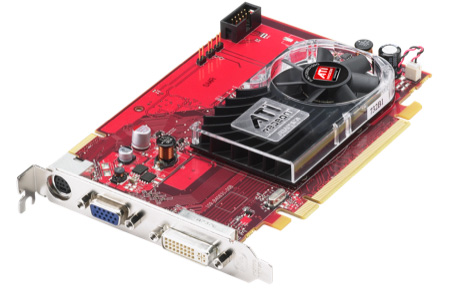 The ATI Radeon HD 3400 Series and ATI Radeon HD 3600 Series GPUs, which have already enjoyed considerable popularity, will be integrated into many mainstream and entry-level PC models of the major OEMs destined to arrive on the market during 2008.

The official launch, with an in-depth presentation of the features of both series of GPUs, is scheduled for January 23, 2008 in Beijing.