How to take and save the screenshot on Wiko smartphone

In this article we will show you a guide for take and capture screenshots on Wiko smartphones in a simple and fast way. 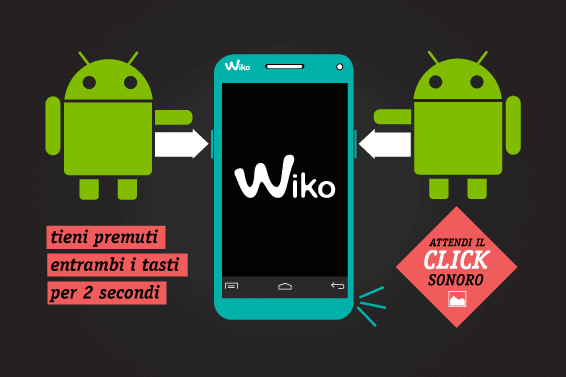 Born in France, in Marseille, in 2011, the Wiko smartphone they are produced by the French company of the same name with the Chinese partner Tinno and have a particular feature: that of hosting two SIM cards.

Are you recently in possession of a Wiko, with an Android operating system, and do you need to take screenshots? Proceed as follows: when the image you want to capture will be clearly visible on your display, for run and save the screenshot on Wiko smartphones devi simultaneously press the "VOLUME LESS"And"POWER".

If the operation was successful, the screen will flash for a moment and you will hear a small sound.


Once the process is complete you will find the images saved in the folder "Screenshots"Of the App Gallery.

You will be able to share or delete the saved screenshot whenever and however you want.

How to take and save screenshot on Sony Xperia Z3 ❯