How to take and save screenshot on Sony Xperia Z5

Do you want run and save the screenshot on Sony Xperia Z5 smartphone but you don't know how to do it? Read on and we'll show you how to take screenshots with Sony's new mobile device.

In this article we will show you a guide to shoot and capture screenshots on the new Sony Xperia Z5 smartphone in a simple and fast way. 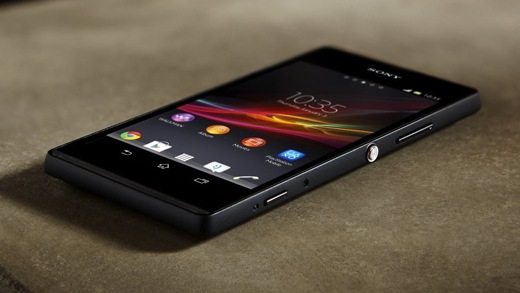 La Sony Xperia is a family of Sony mobile phones and tablets, born in 2008. The series started under the Sony Ericsson brand and with Windows Mobile and Android operating systems.

The success of the Xperia in the mobile device branch came with the Z series. These are high-end smartphones equipped with advanced technological elements, such as the Sony Xperia Z and ZL.

You have recently owned the latest top of the range Sony Xperia Z5 and do you need to take screenshots?

If you do not know to run and save the screenshot on Sony Xperia Z5 smartphone, you must first position yourself on the screen you intend to capture and then press the buttons at the same time 'POWER' is 'LOW VOLUME'. 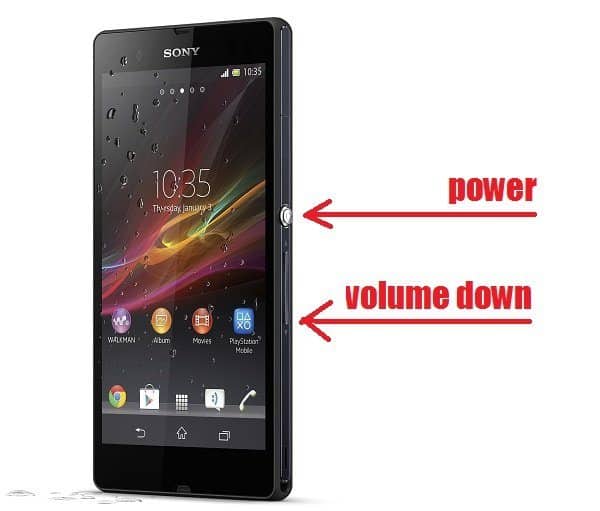 The Volume button is located on the lower side of the smartphone Sony. Sony Xperia Z5 was produced in Premium version (the first 4k smartphone in the world) and Ultra version. The latter features the rounded power button.

If the operation was successful the screen it will flash for a moment and you will hear a click.

Pulling down the notification bar will show your recent screenshot. By clicking on it you can open it, or see it later in the app Gallery under folder 'Screenshots'.

How to run and save the screenshot on Xiaomi Mi4 ❯