In this article you will find some methods for take and capture screenshots on Huawei P20 and Huawei P20 Pro, equipped with Android 8.1 Oreo customized with the EMUI graphic interface. 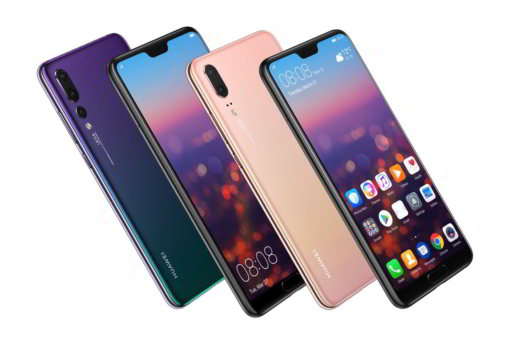 Taking and taking screenshots or screenshots on the Huawei P20 and P20 Pro is not difficult and requires no computer skills. The two new devices presented recently differ from each other in processor, screen and camera.

The Pro version of Huawei P20 is always Dual Sim and has, instead, a 6 GB RAM with 128 internal memory, a 6.1-inch AMOLED display and 2240 x 1080 resolution. The processor is a Kirin 970 SoC while the camera has three photo sensors: the first from 40 MP, the second from 20 MP, the third from 8 MP. In front we find fingerprint reader and unlock with 3D facial recognition.

How to take screenshots on Huawei P20 and P20 PRO

To capture screenshots with the latest Huawei device, you have 3 methods available.

1) The first method is to hold down the key LOW VOLUME + POWER (power button) at the same time until you hear the noise of the photo shoot. 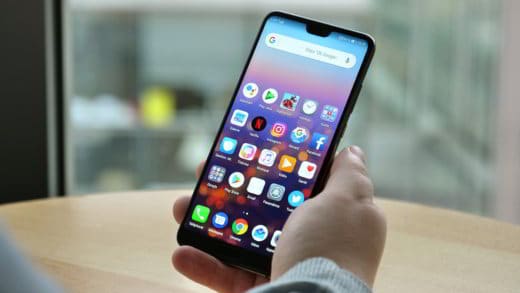 2) The second method is through the notification bar. Drag the bar from top to bottom and click onapp screenshot to capture the screen of the Huawei P20 and P20 Pro.

3) The third method is through Google's voice assistant: Google Assistant. Say the word Screenshot and your Huawei will take the screenshot to save it in the Gallery in seconds.

4) The last method is to use the Screenshot apk app, which is compatible with all Android mobile devices. This app offers in addition to screen capture other features, such as: it cuts and colors images, adds text and mosaics and allows them to be shared.

How to make and save screenshots (screenshots) with Huawei P30 Pro ❯