A buying guide on the best CPU cooler, CPU coolers.

Before buying the best video card on the market, it is always preferable to consider choosing the best CPU cooler, as you will need it to build the best gaming PC. Keeping the CPU cool will increase your computer's performance, not to mention longevity.

Finding the right cooler for your needs will depend on the best processor you buy, your budget, and your overclocking needs. If you have little money, you can choose air coolers otherwise you can indulge in a high end liquid cooler taking your cooling performance to a high level.

What is a CPU heatsink 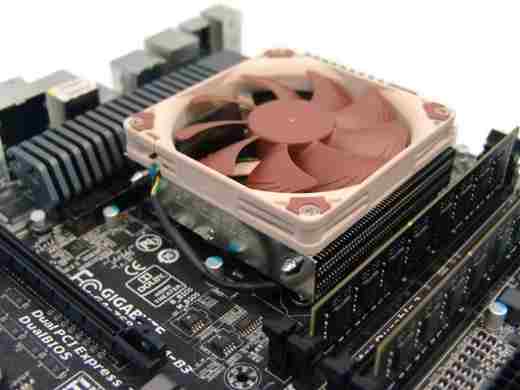 CPU coolers or central processing unit coolers remove excess heat generated by computer components. This allows the PC to maintain an acceptable temperature; too much heat will damage your CP. Of course, more powerful cooling devices are needed for more powerful computers. If you are looking for better overall performance, a good CPU cooler is a necessary investment.

People often focus on their own CPU e But by the full GPU acceleration tech, without considering anything else. If you want to build a rig that can handle all the best newest and greatest PC games, then you need to make sure your CPU and GPU stay cool while running over long periods.

Although most computer components were made with heat reduction in mind, there is no practical way to remove all the heat generated without a separate drive. That's why you need a CPU cooler that can effectively cool your PC. Air and liquid cooling are currently the two most important methods as they offer powerful cooling technology at a reasonable price.

The most common form of CPU cooling is the air cooling. Air cooling uses CPU fans for their efficiency and economy. These fans work alongside a heat sink, which absorbs heat from critical energy-producing components. The system overheats and the CPU fan turns on to dissipate heat and provide ventilation.

Air cooling is the preferred method for the vast majority of users, and the best CPU air coolers are versatile enough to handle more strenuous processes.

I liquid CPU coolers they offer better performance, are much quieter and look really great. Power users and overclockers prefer the additional heat reduction offered by liquid cooling. And while many gamers don't want the hassle of installing a liquid setup, many of the best CPU liquid coolers are easy enough to integrate with standard builds.

Proponents of air-powered CPU coolers point out that liquid cooling is heavier to maintain. For example, liquid coolers are prone to rust and leak over time. Fortunately, most liquid CPU coolers are closed loop systems, and the liquid is made to last until the pump is turned off. So you don't have to worry about changing the fluid itself.

Liquid cooling incorporates the principle of thermodynamics. In other words, heat shifts from warmer objects to colder objects. The energy generated by the computer is channeled into the water or the cooling agent, where it is processed and cooled. This process continues as the microchips and parts of the PC continue to generate electricity.


Regardless of the type of heatsink (liquid or air) you need, I'll help you find the one that's right for you. Below is a selection of the best CPU coolers on the market based on my experience with PC components. 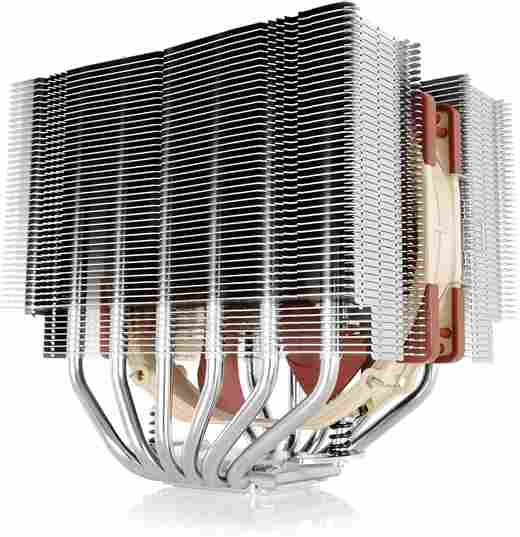 The best CPU cooler on the market.

Il Noctua NH-D15 it's one of the best CPU coolers you can buy simply because it works just as well - if not better - than some liquid coolers. You may not be familiar with the Noctua name, as they are relatively small in the world of CPU coolers, but its business revolves around the design of coolers, so if you intend to buy one of their products, know that you will get a lot of quality. In addition to offering fantastic cooling performance, the NH-D15 is also very quiet. 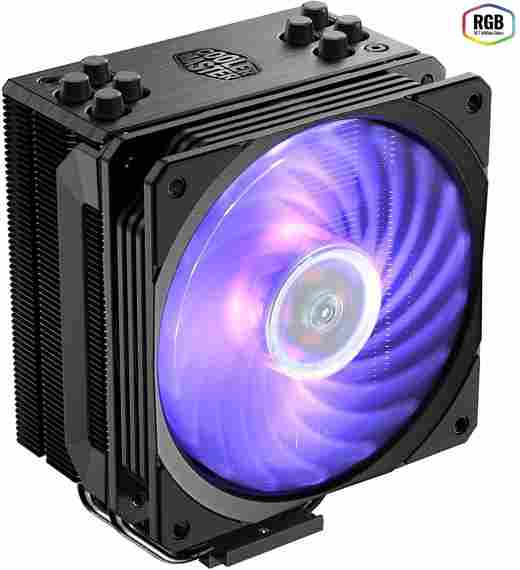 The CPU cooler Hyper 212 RGB of Cooler Master is back and sports a sleek gunmetal black brushed aluminum finish. It is not only the jet black look that increases the cool factor but also the aluminum top cover and the nickel jet black fins. It's for sure one of the best CPU coolers on the market with its stacked fin array that ensures minimal airflow resistance, four heat pipes that boast Direct Contact technology to better combat heat, and a wide speed range to optimize cooling performance without noise. 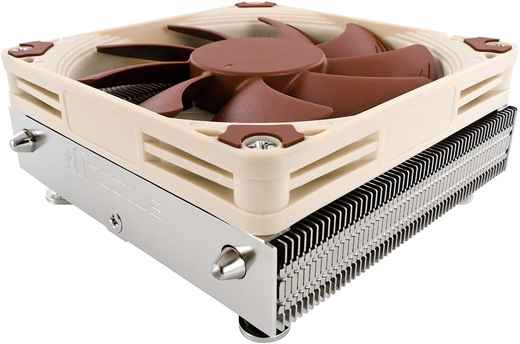 Noctua is an Austrian manufacturer that does one thing: create the best CPU coolers and fans. This means that although Noctua NH-L9 it's tiny, it's still more than capable of insane uncompromising cooling. This is a fantastic CPU cooler for anyone with a smaller build or even if you're using a ton of large components and aren't comfortable with liquid cooling.

Among the best liquid CPU coolers.

Corsair has enjoyed a top position in the liquid cooling game for some time and theH100i For this trend continues. This device offers impressive RGB lighting and cooling performance, thanks to Corsair's unique and powerful fans, which you can control via iCue software. All of this makes it the best CPU cooler that not only performs well, but is also fully customizable.

With Cooler Master MasterLiquid ML240P Mirage in your gaming platform, you'll end up playing for hours on end without worrying about thermal throttling or overheating. You might also admire your CPU, especially if you have one of those glass cases, as this CPU cooler is really mesmerizingly cute. It is thanks to the transparent pump design that allows you to see the impeller rotating while immersed in different RGB lights. Performance wise, it definitely deserves a spot on this list of the best CPU coolers, with its PPS + fiberglass housing and nozzle providing temperature and liquid resistance, EPDM rubber O-Ring that helps eliminate liquid emissions and a low resistance radiator that increases flow rate, heat exchange efficiency and cooling performance. 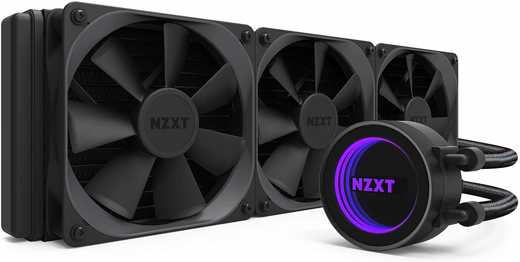 If you are using one of the best processors and want to push it to the limit, you will need one of the best CPU coolers for overclocking, such as the NZXT Kraken X72. Not only does it pack a giant radiator, but its high fan speeds ensure top-notch cooling performance at all times. It offers addressable RGB and an infinite mirror design that surprises. It is also covered by a 6-year warranty. 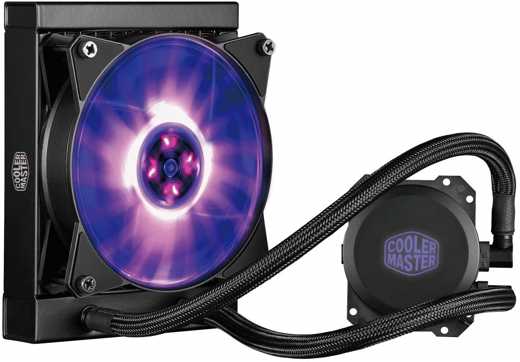 There is no single component that cannot be enhanced via RGB and Cooler Master is well aware. Its heatsink MasterLIquid ML 120R RGB integrates some of the earliest addressable LEDs seen on a liquid cooler. This all-in-one liquid cooling solution isn't just about aesthetics - it's equipped with an oxidation-free pump and efficient radiator. This means that it will not only last longer, but it will keep your CPU cool.
Advertisement

The heatsink for CUP, theArctic Liquid Freezer 120 it's a deal not to be missed if you are looking for an inexpensive liquid cooler. You certainly can't expect RGB lighting or software - or even hardware-based fan control, but it will keep your system refrigerated at a (mostly) quiet volume.

Below is another constantly updated list of the best-selling liquid and air coolers on Amazon. I hope you can find the one that best suits your needs and pockets.