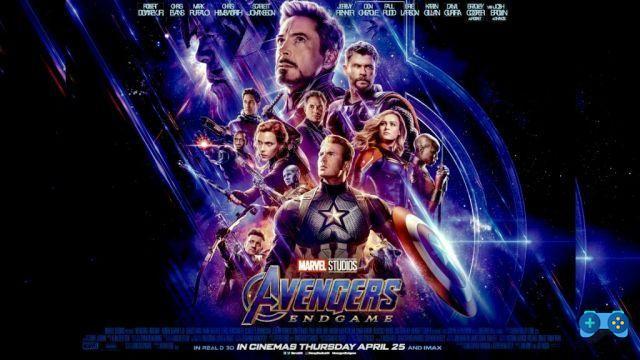 It was back in 2008 when the first film of this epic saga introduced Robert Downey Jr. as Iron Man. Nobody would have thought that it would take 21 films and 11 years to understand everything.

Even today I can't believe that when it all began I was only 18 years old. Many like myself have grown up waiting for the next chapter, just as many have met certain superheroes for the first time. I still distinctly remember hearing several times inside the room "But who the hell is this here?" or "But when does Batman arrive?".

We are sure that many will have already had a feast of Marvel superheroes, in any case to get ready for the "End of the Games", this is the order in which they should be seen. 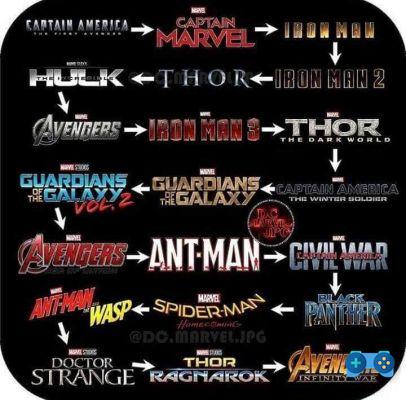 No one would have thought that the cinematic adaptation of the Marvel superhero adventures had created so much success at the box office, even the lesser-known paladins (Ant-Man, Doctor Strange, Black Panther, etc.) have aroused the interest of the public, even those distant from the world of comics.

The success of the Marvel Cinematic Universe (according to myself) is made up of the following factors:


A separate chapter is reserved for the apparitions of the creator of this magnificent world. We are talking about the unforgettable Stan Lee, who greets us in his own way, with an incredible last cameo. In any case, wherever you are, Thanks Stan!

We came to get you Thanos

The most powerful snap of fingers in the Universe has carried out the nefarious plan of the purple titan. Eliminating 50% of the population, including some Avengers. It's hard to forget a weeping Peter Parker asking Stark not to let him die.

The events of the film take their time, it will take 3 hours and a few minutes, frankly the duration has scared everyone, suggesting a very long "pippone" with a more than obvious ending.

I myself was on the idea until the film started. The first part is a little slower than the rest, but on the other hand it is necessary to explain even to the less attentive what happened and what will be done.


The story told in Avengers: Endgame has the difficult purpose of putting everything in order in the last 11 years. Closing one of the most epic sagas of all time.

As it was possible to notice, every moment of the film constantly repeats the definiteness of what will happen, moving the anxiety and fear from the characters on the screen to those who taste popcorn from the comfort of the armchair. A transference that I have witnessed a few times, perhaps only Harry Potter has managed to reach these levels.

Avengers: Endgame has the merit of having united many movie stars, some born and raised thanks to the Marvel Cinematic Universe. Although the real protagonists are the evergreens Iron Man, Captain America, Hulk, Thor, etc., a noteworthy part is played by the excellent Paul Rudd as Scott Lang aua (Also Unknown As) Ant-Man.

The foundation of the entire film is based precisely on the crazy idea of ​​the Avenger that no one takes seriously.

The slightly disappointing aspect of all this is the presence of Captain Marvel, so important that it deserves a postcredits scene after Avengers: Infinity War and an entirely dedicated episode. But at the end of the day, the long-awaited blonde superhero has appeared on screen for a very short time.

Is it really over? 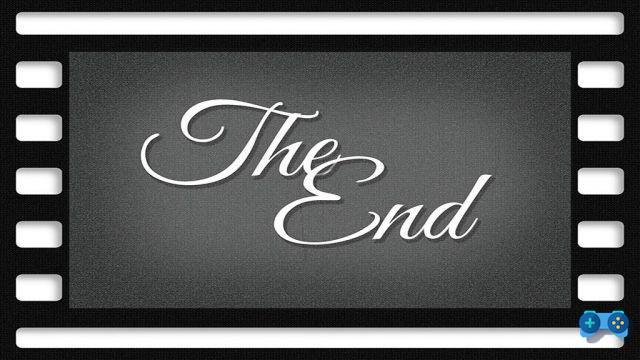 The answer is yes, Avengers: Endgame is the icing on the cake of this long series of films. The boys of Marvel together with the extraordinary contribution of the Russo brothers, have built a film that allows us to see and relive what it was, to find out what it will be and to greet those characters who greeted us prematurely.

What I hope is that you have lived this long journey with those who have always been close to you and grew up with you, forgetting unnecessary discussions and quarrels. My real luck was to face this epic adventure with friends of a lifetime, making it even more beautiful. 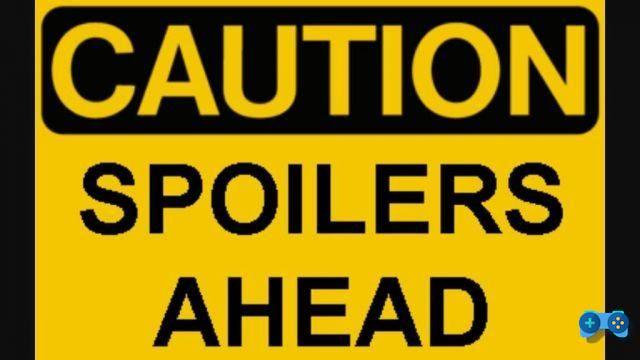 Notice to sailors, by reading this part you tacitly confirm that you have seen the film, any accusation of Spoiling cannot be proven in court.

That said, towards the end of the film, when everyone returns from the Quantum World, we advise you to strain your eyes, if you are fast enough you will notice the legendary Howard the Duck, armed and ready for the final battle. 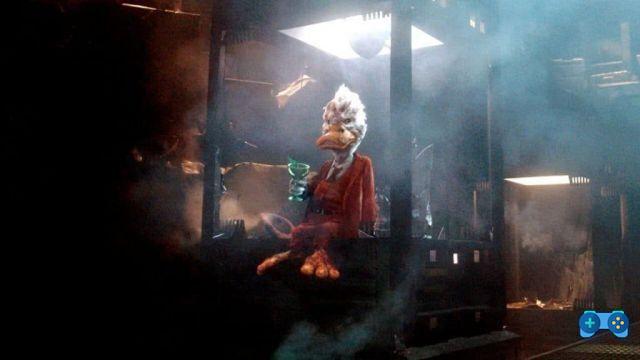 And you, have you seen Avengers: Endgame? Let us know your opinion by commenting and sharing the dedicated post on our Facebook page.

add a comment of Avengers Endgame: our spoiler-free review