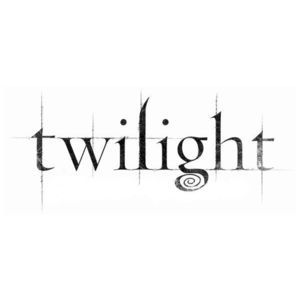 No, we were not wrong. The rumor is really related to a possible fifth episode of Twilight. As hardcore fans of the film will already know, Stephiene Meyer's novels tell the story of the vampire Edward Cullen and the beautiful Isabella Swan in four different publications: Twilight, New Moon, Eclipse and Breaking Down. If the first chapter has already been released, and the second is in the pipeline on November 20 with Eclipse set instead in June 2010 and Breaking Down already in production with the aim of 2011 is already speculating on a possible fifth episode.
It's New Moon actor Boo Boo Stewart talking about another movie after Breaking Down. Freely interpretable words: spin-off, division of the same into two episodes as happened for the last episode of Harry Potter or a free sequel. Summit Entertainment, however, has already denied the news by thanking Stewart for the enthusiasm put into the making of the film but specifying that it is completely incorrect and unfounded information.
With a grain of truth, perhaps? But let's think about enjoying New Moon in the meantime, what do you think?
Do you want to complete all the achievements and trophies and know all the tricks, guides and secrets for your video games? SoulTricks.com is a group of video game fans who want to share the best tricks, secrets, guides and tips. We offer the best content to be a source of useful information, so here you can find guides, tricks, secrets and tips so you can enjoy your games to the fullest. Are you ready to get all the achievements of that game that you resist so much? Enter and enjoy your favorite video game to the fullest!
Vampire: The Masquerade Bloodlines 2, pre-order chaos and development ❯