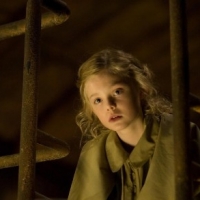 The fairytale is back in 3D.

Who still believes in fairy tales? Andrei Konchalovsky he believes in it so much that he has made one of the most popular compositions of the fairytale tradition a film in 3D.

The (neo) technological magic blends with the skeleton of an ancient story known to all and is accompanied arm in arm by a director who, despite the "sacredness" of the original work, maintains his interpretative autonomy strong.

Although many remember only his American period (that of the Stallion of Tango & Cash), the Russian director actually has conservatory studies behind him that seem to have left him a way of touching objects that is like making them play. The famous ballet of The Nutcracker, brought to music at the end of the nineteenth century by Tchaikovsky together with the Russian choreographer Marius Petipa, thus arrives on the big screen in a form that cannot be defined as a musical, but in which music is the fundamental material. The general atmosphere is that of a ballad with an ancient flavor modernized by a technology that perhaps does not belong to him and that violates the pact with the establishment of his libretto, made at times darker, at times more frivolous.

The film follows the story of a nine-year-old girl, Mary whose monotonous Viennese Christmas suddenly fills with emotion after the arrival of her uncle Albert who has a gift for her: a magical nutcracker. On the evening of Christmas Eve, Mary's new friend, the Nutcracker, comes to life and accompanies her on a journey into her fantastic world made of fairies, sugared almonds and many animated toys. Mary soon realizes that this wondrous realm is threatened by the tyrannical Mouse King and his wicked mother. When the Nutcracker is taken hostage, Mary and her new toy friends must unravel the secret of the Mouse King to save the Nutcracker and his kingdom. 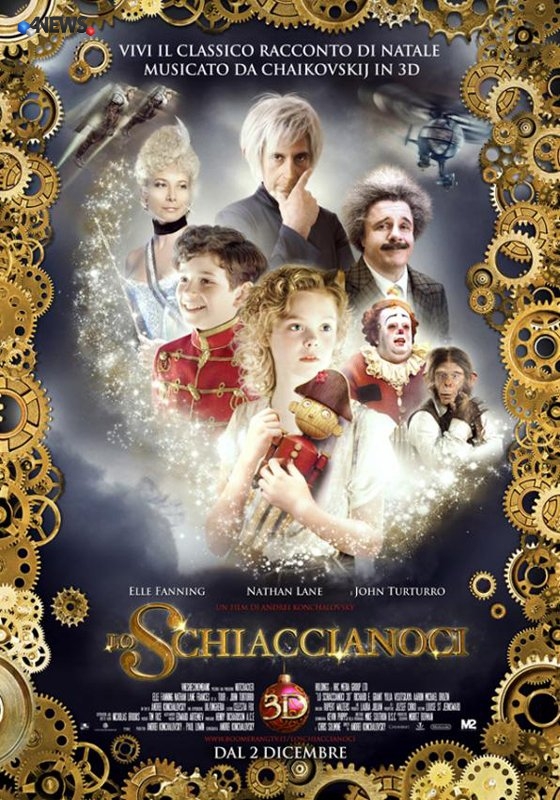