What are IPS monitors 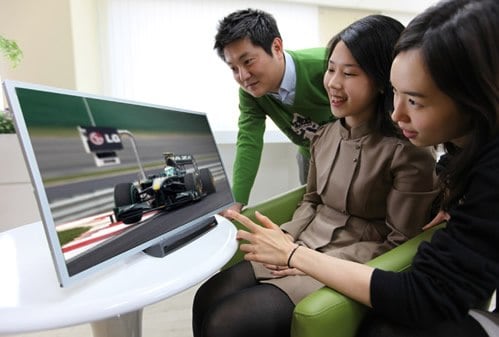 IPS technology it has two disadvantages: the time required for the image change (response time) is almost double that of traditional monitors, which in the reproduction of action-packed scenes could lead to the appearance of annoying trails. Furthermore, the electricity consumption is on average about 30 watts higher than the traditional TN screens (Twisted Nematic).

As for the cost, the 22 and 23 inch models do not differ much from the monitors with NT technology, while for the displays of 24 inches and above, the difference is about double. On the 27 inches the difference, however, is even more important: on the market there are TN monitors already at 200 euros, while the IPS ones start at 500 euros. 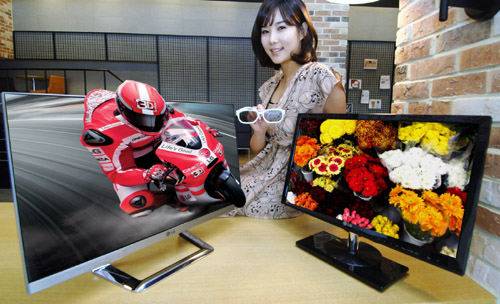 But let's see the main differences between IPS TVs and TN TVs:

What is Raspberry and how does it work ❯