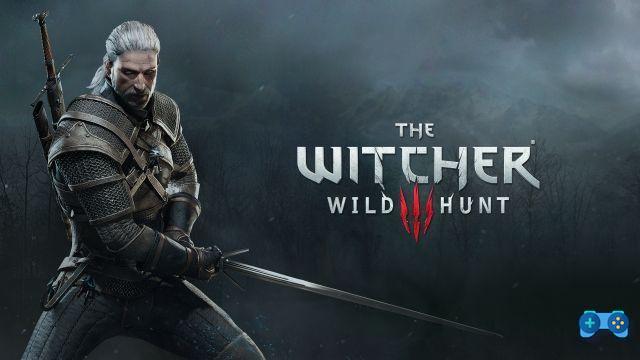 A little surprise for lovers of easy money ...

With the introduction of the patch 1.05 to The Witcher 3: Wild Hunt in version PC, released a few hours ago, CD Projekt Red took counter-measures against those players who used a small method to earn money easily (you can find our guide HERE): in short, this method involved killing cows, collecting their skins and their following sale.

To overcome the problem a very powerful enemy has been introduced which will appear the moment we run the clock in the hope of making new cows appear; It won't be difficult to defeat the monster later in the game, but it will make life difficult for those players who intend to line their pockets easily right away.

You can see a video of the monster below and the complete change log after the video:

add a comment of The Witcher 3: Wild Hunt, no more easy money with patch 1.05