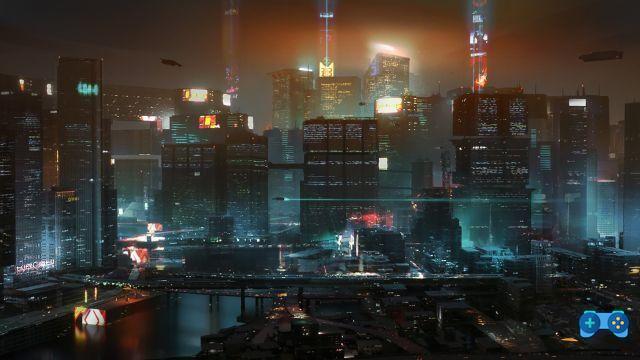 After having talked about the Collapse and the Fourth Corporate War, we moved on to the Postwar period and the Reunification to reach, now, the third special dedicated to lore of Cyberpunk 2077. In this last article we will focus on Unification War, On Metallar Wars and, finally, on the modern threats.

Taken from the book "The World of Cyberpunk 2077".

At the end of 2069, the newly elected president Rosalind Myers presented a unification program to extend federal rule over the Free States, with the excuse of strengthening the nation. Since most of the independent American territories opposed unification, conflict was inevitable. The federal government of the New United States (NUSA), supported by the nationalized forces of Militech, declared war on the separatist states, roughly allied to each other: Colorado, New Mexico, Wyoming, Montana, Arizona, Nevada and Northern California. By accepting some concessions imposed by the central government, Washington, Oregon and Idaho managed to remain neutral.

Although the Free States were secretly backed by the Arasaka with weapons and "security advisers", they came under heavy pressure from the NUSAs. These clashes, fought with the latest military technology, became known as Metallar Wars.


Night City narrowly avoided the fighting. Northern and Southern California found themselves on opposite sides, and the people of Night City held their breath as they awaited the invasion of federal troops. In the early 2070s, a division of the NUSAs advanced to the outskirts of the city, but the invasion was prevented by the timely intervention of the councilor. Lucius Rhyne. Using the contacts established during the decade of service on the city council, Rhyne sought the protection of the long-delayed Arasaka. A few days later, an Arasaka super aircraft carrier docked at Coronado Bay. Within hours, the NUSAs withdrew. 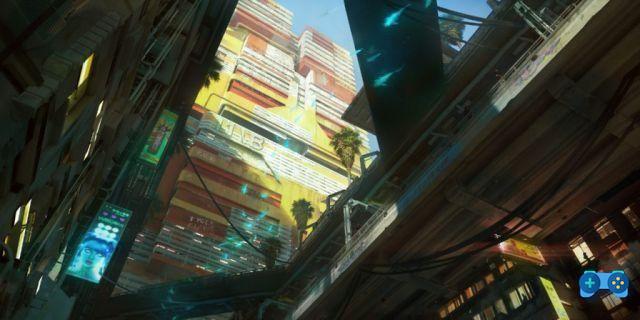 Following the manifest intervention of the Arasaka, a Unification Treaty between the New United States and the coalition of Free States, thus ending the War of Unification. The Free States retained their autonomy, but agreed to participate in the new federal government and to cease hostilities between them. President Myers agreed, for fear that excessive involvement by the Arasaka would erupt into a conflict, which the NUSAs could not afford. The peace treaty - unsatisfactory as it was for all sides - was preferable to war and the risk of another world crisis.

In the aftermath of the war, Night City was re-opened as an international free city, independent of the laws and government of the Free State of Northern California and the New United States. Night City paid for this freedom with an increase in the influence of megacorporations, which pumped the money needed to revitalize the city just to get a foothold on the west coast of the NUSA.


The symbolic turning point of this situation came in 2070, when Night City allowed the Arasaka to build the new headquarters American in the place where their previous building was destroyed in 2023. Night City continued to thrive, although that prosperity was not within everyone's reach.

The stabilization of the situation in Europe and Asia at the end of the Fourth Corporate War and the Unification War did not suddenly turn the world into a happy place. While the tech recession between 2020 and 2040 has lowered global pollution levels, humanity still faces some serious threats. By now climate change is the greatest existing threat, completely unpredictable.

Hurricanes and tornadoes of frightening size and intensity decimate populations around the world. Haiti was officially abandoned in 2062 after a series of ferocious storms devastated the island. Hundreds of thousands of Haitians died during those events and the subsequent exodus, and the devastation of the Caribbean Islands was later declared one of the worst natural disasters of the late XNUMXst century. 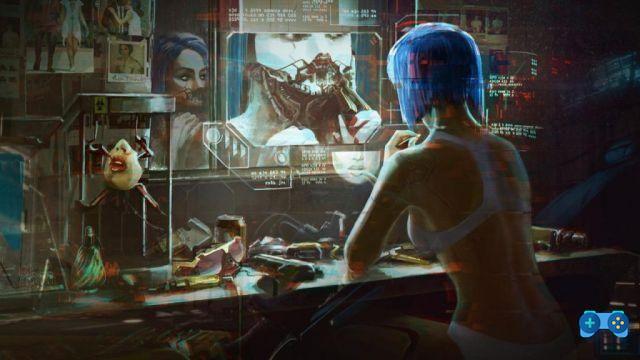 Desertification and drought have become even more dangerous throughout the Americas, as well as in Europe, Africa, Asia and Australia. Drinking water has started to run out and the situation has not improved in recent years. On the other hand, floods are also frequent: in recent decades entire neighborhoods of Los Angeles and Night City have suffered the consequences. The Netherlands has lost a third of its territory, but thanks to the latest dam technology it has avoided being completely submerged by the North Sea. The Maldives were not so lucky: the archipelago sank about twenty years ago.

These nefarious events have led to significant soil depletion, causing famines that have resulted in hundreds of thousands of deaths in Asia and Africa. It was only by introducing hydroponic cultivation and vertical urban farming that some regions avoided total extinction.

The development of cybertechnologies has introduced the problem of cyberpsychosis. Those who suffer from it become emotionally isolated from other people, until human interaction eventually becomes unbearable. This difficulty results in contempt and ultimately violence. Although it has been a recognized mental illness for half a century and several studies suggest that it is linked to the amount of cyber modification of an individual, we are still not sure what makes some more susceptible to the disease than others. However, cyberpsychosis remains a major health concern in our technology-dependent world.

At the top of this list of problems, we have a dangerous level of social stratification, a frightening crime rate and migratory unrest in almost every part of the planet. The situation is far from right, and if we are to survive as a species, we must seriously reevaluate our value system. The question is, could it be too late to do it?