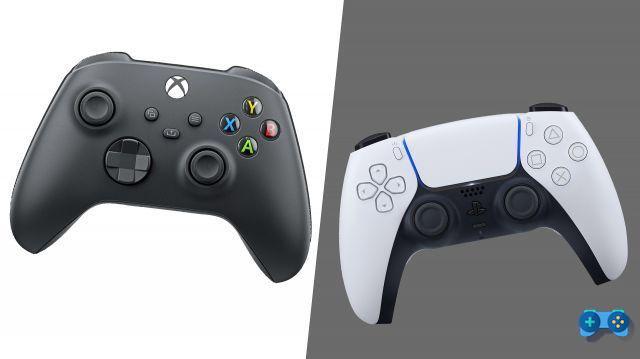 Everything you need to know

In this complete comparison we are going to examine the technical specifications of PlayStation 5, Xbox Series X e Xbox series s. The goal is to answer the following question: Who between PlayStation 5, Xbox Series X and Xbox Series S is the most powerful console? For further comparisons, you can also consult our other article: PS5 Digital Edition vs PS5 standard, what's the difference? If you want to know more about what are the distinctive features of the new PS5 controller, take a look at the following specials:

We have grouped all the technical specifications of the PS5, Xbox Series X and Xbox Series S in a handy table. The best features are highlighted with bold text:

Which console is the most powerful of the three?

On paper, it looks like the Xbox Series X is technically the most impressive next-gen console. However, looking deeper, PS5 and Xbox Series X will be extremely similar on a technical level. The Xbox Series S is less powerful. For example, they both have high-speed SSDs. It's worth mentioning that the PS5 has a little less storage, but it looks like Sony will offer more flexibility in terms of expandability. You can find more information on this in the following article: PlayStation 5, which SSDs will be compatible?

Both are equipped with eight-core processors and will make use of ray tracing (see also: PS5 Ray Tracing: What is it?). They will also be able to play 4K UHD Blu-ray movies, but it's worth remembering that the PS5 digital edition won't support physical media like the Xbox One S.

If we were to pick a winner based on the above, it would appear that Microsoft has an edge over Sony, but, data in hand, the PS5 SSD is hugely faster, even faster than the X Series. It's a close run, and maybe just. the exclusives will decide the winner.

Who do you think wins the comparison considering the full PS5 and Xbox Series X specs? Let us know in the comments section below.