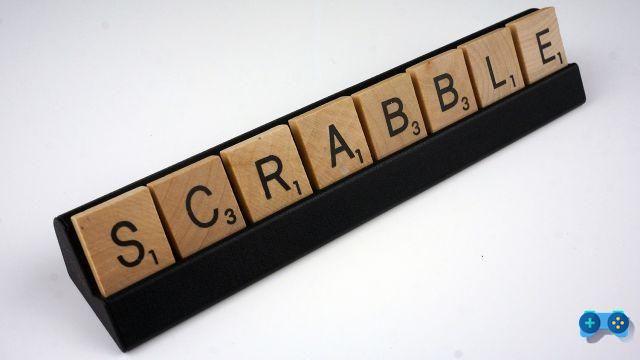 With unprecedented measures currently still underway in several areas of the world to ensure public health, most people find themselves in their own homes. For this reason, the game is not only easily accessible while sitting comfortably on the sofa, but it is well suited to a wide range of needs. So we thought we'd make a list of some of the most interesting and fun games to experiment with during this time.

We bet most of you have already played this game in your life. If you are home and bored, all you need is a slingshot to "shoot" the birds at the evil pig towers and save the precious eggs. It is a strategic game that requires the player to ponder his attack strategy as best he can. Everything will be made more challenging by the multi-stage levels, characterized by fights with boss pigs and the many weekly challenges available.

Color Road! is a simple but very challenging game to play where the goal is to control a rolling ball while we are busy collecting balls of the same color while avoiding the ones that are of different color. The difficulty level will increase as you progress through the game.

Flappy Duck is a simple and fun game that asks the player to tap the screen to keep the duck balanced in the air, avoiding obstacles and crossing challenging paths. All to earn valuable points.

Within hours of its launch, millions of COD fans downloaded the game that caused the servers to crash. As soon as the problem was solved, people started playing and it became one of the most viral titles in recent years. Some users call it the PUBG with modern graphics thanks to the fantastic use of the Unity engine. The game is a shooter, in which numerous characters - some of whom appeared in the course of the other chapters of the main series - fight in vast and well-structured environments, in a fight to the death. Among the most popular modes we have: the zombie, where the player will be called to survive hordes of hungry "undead", the battle royale, where users will have to fight each other, using firearms, white and explosive. The last one alive will win. Finally, we have the multiplayer one, which does not differ from the one present in other chapters of the series.

Scrabble Word Finder is a classic board game that is also available in an online format that people all over the world love to play with their friends and family.


The rules are very simple. All players receive tiles featuring characters from the alphabet. All you have to do is create different words that actually exist in the vocabulary and try to get as many points as possible. But you need to make sure you play Scrabble strategically as this will make it easier for you to win. It is also among the best titles not only to test your vocabulary and lexicon, but also to "stretch your muscles" and the power of your thinking.


In Scramble games available online, you have the opportunity to select your opponent who can be your friend, online rival or CPU. The crossword games have been developed with such technology that it will be your best pastime because it is accessible on all devices, from home to mobile. This way you can play anywhere, perhaps in your free time in the office.

Do you want to complete all the achievements and trophies and know all the tricks, guides and secrets for your video games? SoulTricks.com is a group of video game fans who want to share the best tricks, secrets, guides and tips. We offer the best content to be a source of useful information, so here you can find guides, tricks, secrets and tips so you can enjoy your games to the fullest. Are you ready to get all the achievements of that game that you resist so much? Enter and enjoy your favorite video game to the fullest!
Kerbal Space Program Enhanced Edition Complete Review ❯

E3 2018, here are all the announcements of the Ubisoft conference