You can win great prizes by trading FUT players in Squad Building Challenges until April 27th.

You will receive the items Swap FUT Player in various modes such as Daily Elimination Tournaments, Squad Building Challenges and Event Objectives.

To get started, you need to go to the SBC menu, where you will find the various requirements of the different challenges that differ by level and are dedicated to specific players. In addition, by logging in daily you will have a better chance of receiving Swap Deals (or Swap Player). 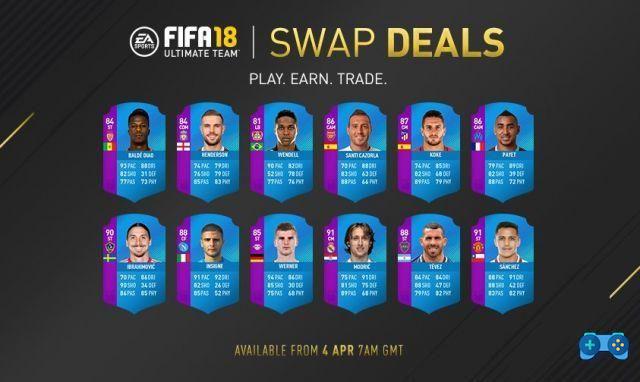 Here is the complete list of Swap Deals with lots of Tokens needed to get them:

To get Wendell, for example, 2 tokens will be needed, 7 for Lorenzo Insigne, 7 for Zlatan Ibrahimovic and so on, up to 11 for Luka Modric and Alexis Sanchez.

The first Swap player, Negredo, can be earned by winning the FUT Champions Qualifier Tournament. 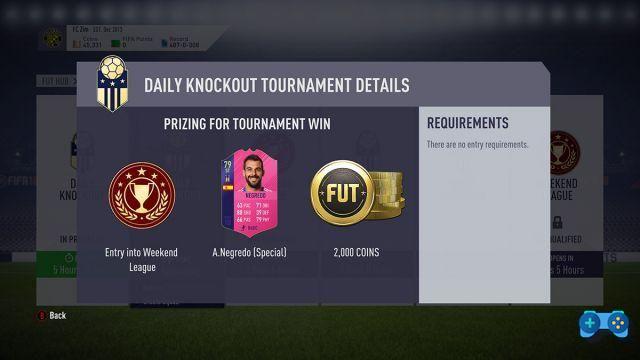 You can also use the Tokens to get the following packages:

Resident Evil Resistance, let's discover the multiplayer of RE3

add a comment of FIFA 18 - FUT Ultimate Team, what you need to know about Swap Deals