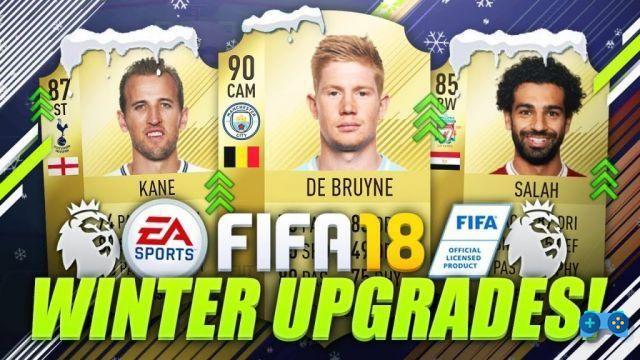 We are almost there now.

The transfer market is now over. Among the best players who have changed teams, we all have: Alexis Sanchez moved to Manchester United e Pierre-Emerick Aubameyang instead went toArsenal. As it should be, the transfers in question are also updated in FIFA 18. In addition to these there is another update that EA Sports releases via patch, namely i Winter Upgrades o Ratings Refresh.

But what are the Winter Upgrades?

Electronic Arts  towards the middle of February, he selects some players who contradicted themselves in the first part of the season, updating their overall and statistics. It could also happen that some players receive a rating downgrade instead. Such improvement or deterioration will then lead these players to obtain a card FUT - Ultimate Team updated.

What happens to the other cards on the market when the upgrades are released?

Let's start with the fact that about 400 cards will be placed on the market. What repercussions will they have?

None on NIF cards. Cards not fit present in clubs and on the market will remain unchanged and therefore will maintain the valuation they already have. The new cards can therefore be obtained exclusively from packs or by purchasing them on the market.


Different speech instead for the IF cards. In fact, if a particular player receives a rating equal to or higher than his first version In Form, this will be updated automatically. The same goes for Ones to Watch or Players to Watch and Path to Glory.

In practical terms, let's consider a player who will definitely receive the upgrade: Ciro Immobile. Its new version should be 84, consequently, the first IF version will go from 84 to 86 and the second SIF version from 86 to 87.

Below is the list of players, divided by league, who will receive an improvement and a worsening of their statistics: 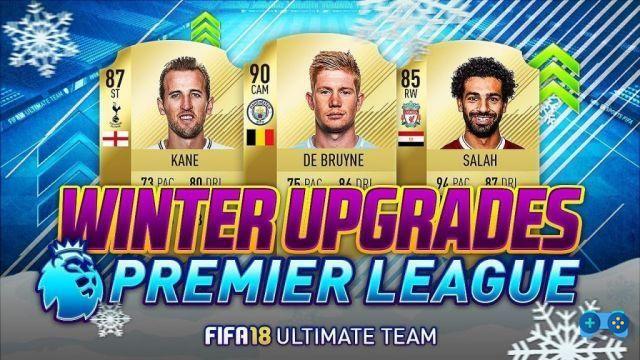 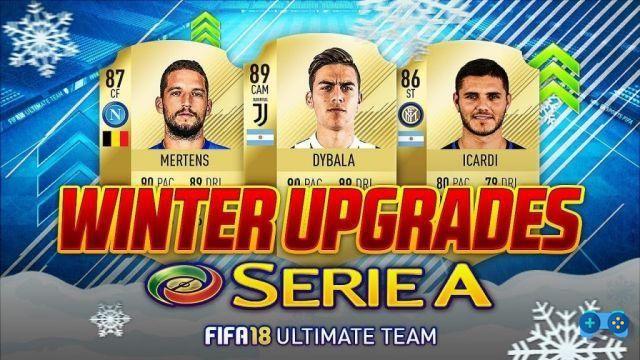 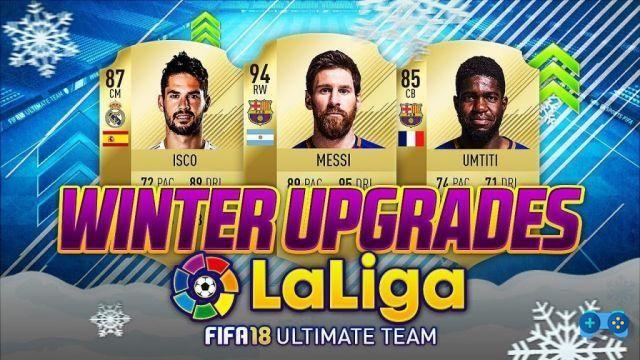 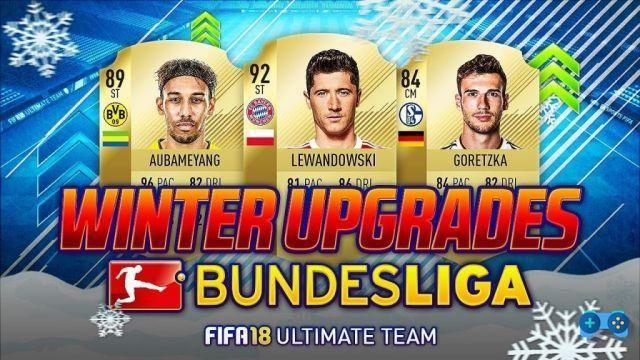 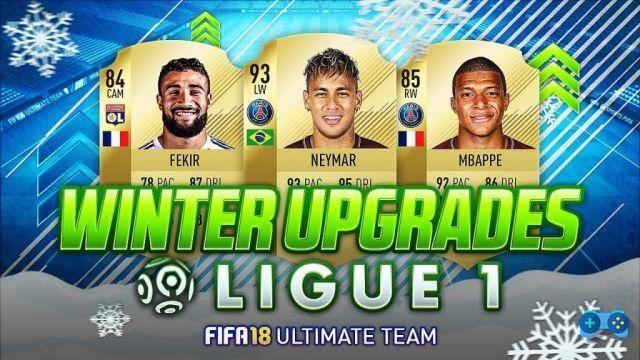 FIFA 18, guide to all the feints

We hope our little guide has been helpful to you. For any information and / or doubt you can contact us:

editorial staff [at] Soultricks [point] it

add a comment of FIFA 18 FUT - Ultimate Team, which players could get an upgrade?