Nexus 6: the phablet from Google and Motorola 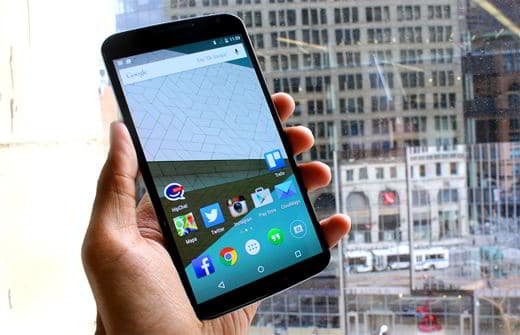 Il Nexus 6 it's a phablet with Android Lollipop 5.0 which arises, as just mentioned, from the collaboration of Google with Motorola.

The internal memory is 32 or 64 GB and it has no microSD slot. Presents a 13MP rear camera (dual LED flash)  with optical image stabilizer and f2.0 aperture on the back, and a front camera from 2 MP. Battery from 3200 mAh, is capable of charging quickly: in 15 minutes of charging it lasts up to 7 hours. 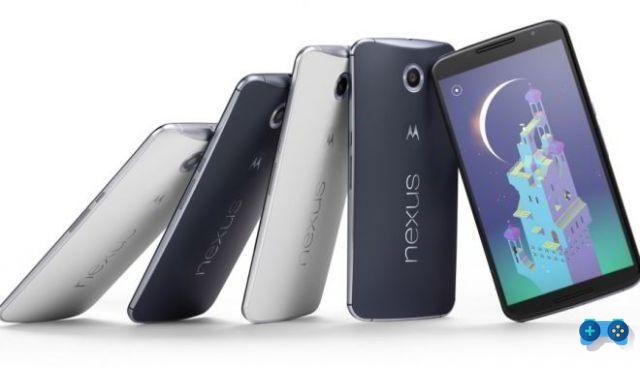 The new Nexus 6 phablet will be available for 32 GB version priced at 569 Euros while for the 64 GB version at a price of 649 Euros.

No ADSL? Here are the best alternatives for July 2022 ❯

add a comment of Nexus 6: the phablet from Google and Motorola