A few months after the update on Windows 8.1 laptops and desktops, Microsoft presents with Nokia the new smartphones based on the operating system for mobile devices Windows Phone 8.1: Nokia Lumia 930, Nokia Lumia 630, Nokia Lumia 635.

The most interesting element that these mobile devices will be equipped with is a new voice assistant called Cortana which will have to challenge that of Apple's Siri and Google Now. The name comes from the video game character Halo and in addition to having been powered by the search engine Bing, Cortana is the first true digital assistant capable of improving itself over time by collecting questions to predict what users want. It will arrive in Europe in 2015, in the USA it is already present in beta, while in China and England it will arrive in the second half of 2014. 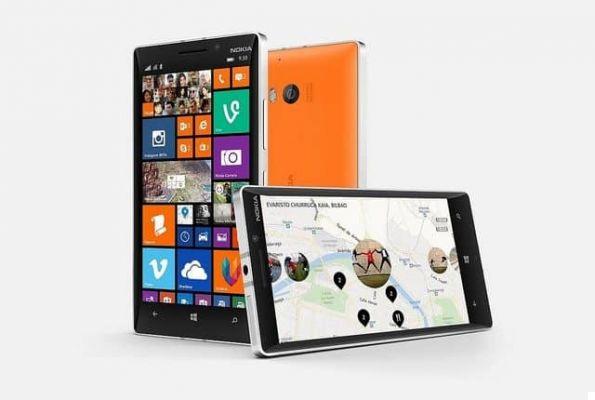 Technical characteristics of the Nokia Lumia 930

Il Lumia 630 and Lumia 635 they both have a quad-core Snapdragon processor with a screen ClearBlack 4,5-inch, a design with interchangeable shells always in four colors: orange, green, black and white, and a wide range of features: Microsoft Office, Nokia MixRadio, Nokia Camera, free global maps and navigation of HERE. 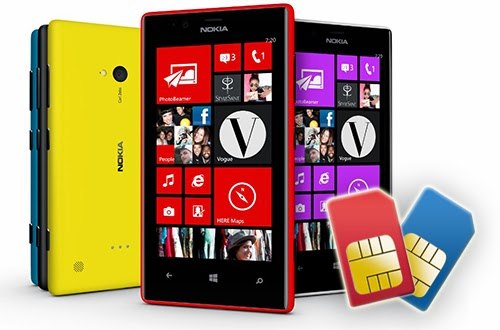 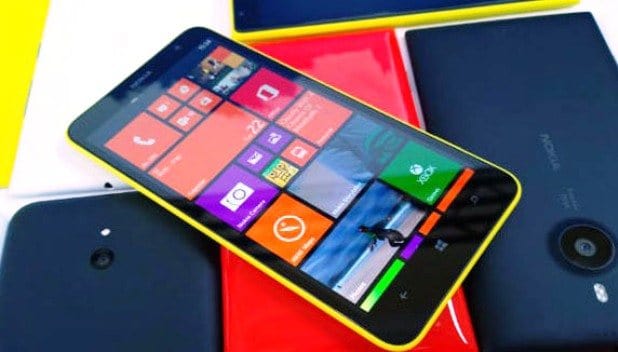 The entire range of Lumia devices currently based on Windows Phone 8 will receive the Lumia Cyan update on April 8, 2014, an OTA (over the air) update that will combine the Windows Phone 8.1 operating system and exclusive Nokia features into a single package.

Add a comment from Microsoft presents Cortana and the new Nokia Lumia smartphones: 930, 630, 635

99%
We have been able to give 99% of times, the solutions that users were looking for when consulting our page.