The fifth version of Google's operating system, Android Lollipop 5.0, was presented last June 25 with many new features including a new visual language called Material Design, which will be used on smartphones, tablets, smartwatches and cars.

Il Material Design introduces a new one more modern graphical interface with a design flat, which is very reminiscent of that of Google Now. Each application is represented as a parallel plane superimposed on the others to give the interface a three-dimensional effect. 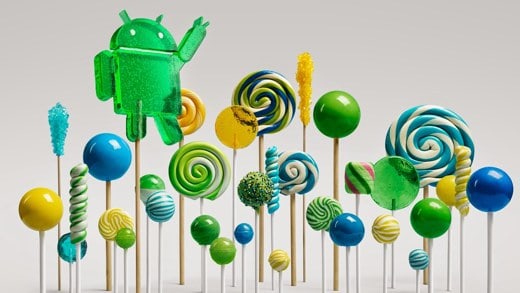 To make everything more original, Google has decided to adopt new colors and new fonts, also introducing animations. Transactions between apps are smoother and smoother, without increasing GPU load. Finally with Android Lollipop 5.0 users have a new way of interacting with the device, simpler and more functional.

The impression is that of dealing with a new operating system: with a notification system redesigned, a new multitasking and a more efficient management of battery. Everything always take inspiration from iOS and Windows Phone Number although all greatly improved.

The interface is similar to that of Android KitKat, but with a flat graphic called Material Design with new ones icon, new font, new colors which are very reminiscent of the cards of Google Now. 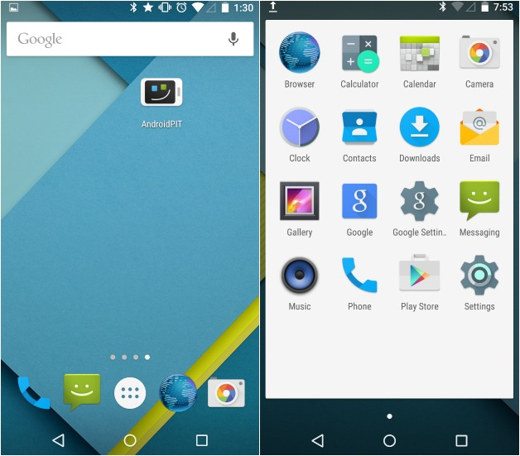 To realize that you have new buttons in front of you, just look at the panel Soft Drinks Key. Their design is more modern. The one to access open applications in multitasking is a square, the button Home it is a circle and the one to go back is a triangle and no longer an arrow.

The settings panel has been completely redesigned, always following the flat design. When you touch a setting the system responds more responsively and the return animation when you get to the end of the screen has been eliminated.

The system notifications of Android Lollipop has been revamped. It is certainly the area where Google has worked the most. To view them, just always swipe your finger from top to bottom, but this time they are no longer inserted in a single panel with a black background. Notifications are shown as a succession of separate tabs, with the smartphone screen always remaining visible behind the tabs. Continuing to scroll takes you to the quick settings panel. 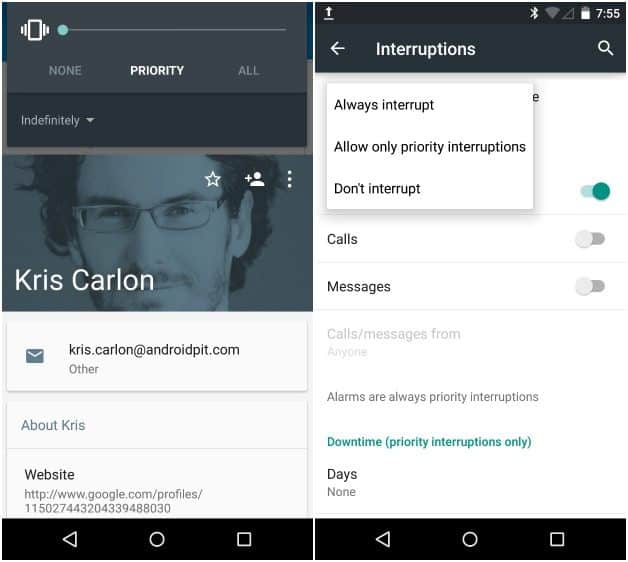 To better manage and optimize the battery, Google has introduced Project Volta, a new system for scheduling application execution based on a variety of conditions. It is possible to have complete control over energy consumption with apps and there is a new, more efficient energy saving mode that activates automatically when the charge reaches a certain percentage. Another novelty concerns the charge of the device: it will be possible to know how long it will take to reach 100%. 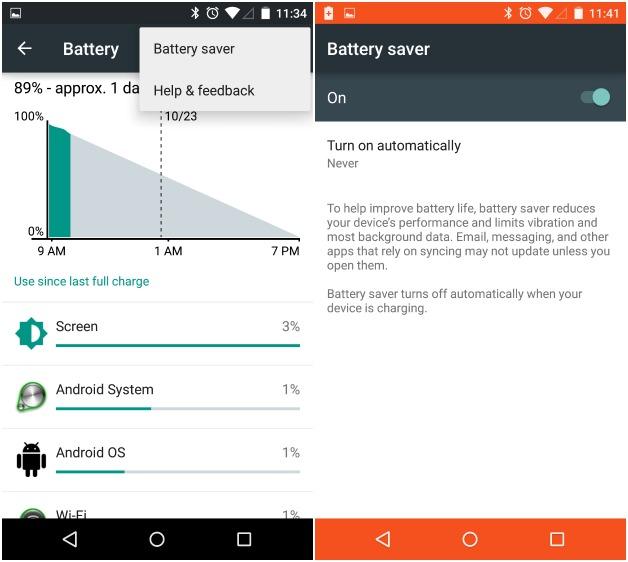 The multitasking apps were previously used in columns on top of each other, now they are shown with a vertical carousel system, very similar to that of iOS to view the tabs in Safari. By dragging your finger up and down you scroll through all the open apps, with a touch you access them and with a horizontal swipe they close. 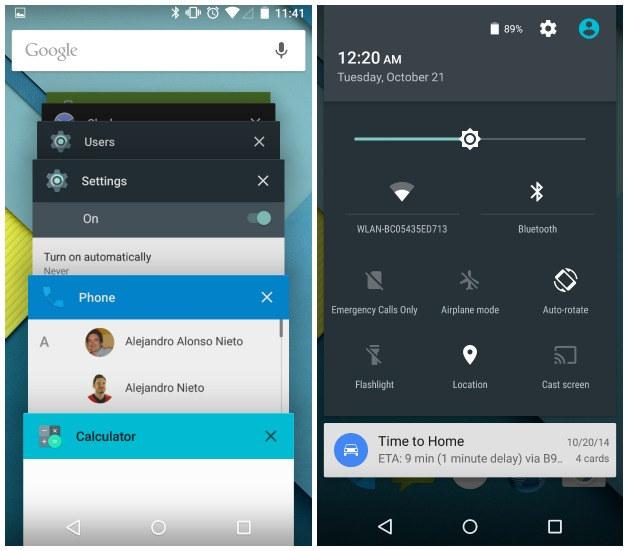 When you receive a message or notification, a call card is displayed Heads Up Notification, a system also similar to what was seen on iOS.

Both have been redesigned. Again the Material Design gives applications a more modern look with more space for images and a new quick action tab. The function Do not disturb it will block notifications indefinitely until you manually disable it. You can also set a fixed time so that it is activated automatically. 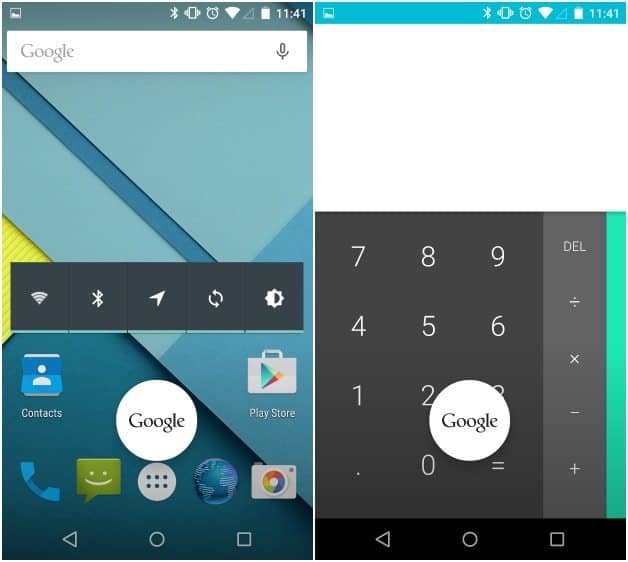 Here too the new system of notifications has been introduced, which are displayed directly on the lock-screen. Each tab displays basic information with a compact design. The user can choose with a tap to unlock the device directly from the card and access the connected application, while with a swipe the notification can be deleted. Swiping left from the lock screen takes you directly to the camera.

To check for the Android 5.0 Lollipop update, go to Settings> About device> Software Updates.

The features of Android 5.0 Lollipop

add a comment of Let's discover the features of Android 5.0 Lollipop