iPhone 4 and 4S to clash

Waiting for the release, it would now seem imminent, of the brand new iPhone 5, let's try to make a comparison between the latest Apple and its predecessor: the iPhone 4S is aesthetically identical to the iPhone 4. This may have perhaps caused some disappointment to Apple fans who were expecting a new design. For now, nothing to do: no one at first glance could understand if it is the new or the old.

So what are the news?

From the hardware point of view:

The new processor brought a performance increase in speed but above all in graphics, with an increase in computing power of 7 times. 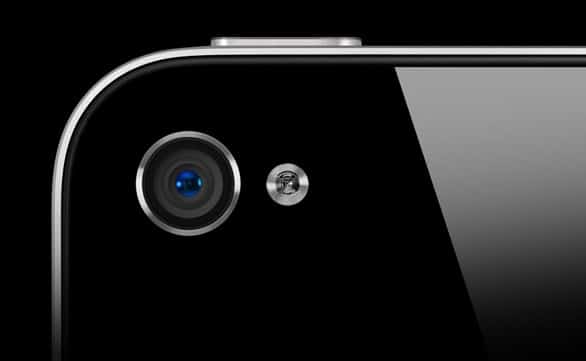 The other Apple's strong point is the camera. It intends to compete with compact cameras, as according to their study, the iPhone is one of the largest photo sources on Flickr, the world's leading photo community.

With the 8 MegaPixel sensor and the 5 lens system it is possible to take high resolution photos, with a brightness of 73% higher and a definition of 30% better than the iPhone4.

It is also possible to shoot movies in full HD at 1080p and no longer at 720 as with the previous one.
Compared to digital cameras though,the iPhone does not have an optical zoom, nor a lens the size of what we find in a camera, and the quality of the photos does not depend only on the sensor, but also and above all on the lens.

Also the battery has brought improvements. The autonomy allows up to 8 hours of talk time in 3G, 6 hours of navigation always in 3G and 40 hours of music. 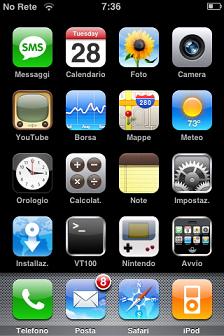 Another important novelty, this time of the software, is called SIRI, a digital assistant that works through voice recognition. The great innovation is that, unlike many other similar systems, it does not respond to predefined dry commands (Call, Open, Photo, etc.), but responds to natural language.
During the demonstration he answered questions such as "What is the weather today?", "What time is it in Paris right now?", "Do I need an umbrella today?", Then the system understands the meaning of the questions, does not respond to simple keywords.
SIRI also responds to more complex requests. For example "How's the nasdaq doing today?" (the nasdaq is the index of the technological stocks of the American stock exchange), “Tell me which is the best restaurant in Rome“, and so on; it is also possible to ask him to put an appointment or a reminder on his agenda.
SIRI also allows you to dictate, and then write text messages and emails vocally. But also to have them read, for example while you are driving.

SIRI recognizes, remembers, and improves with use. In practice, a real virtual secretary.
Surely Apple has not brought shocking news from the hardware point of view, but from the software point of view, the new way of interacting with the device that takes the name of SIRI is truly exceptional. For now it is only available in English, French and German. However, other languages ​​will be added later. 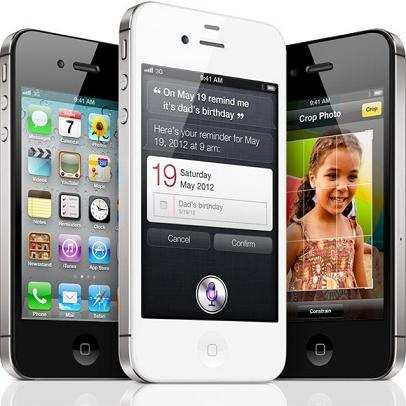 The lack of an aesthetic update (probably motivated by the maintenance of the iPhone 4 accessories range) may not lead all the maniacal iPhones to buy the new device immediately. Even because those who already have 4, will still be able to take advantage of SIRI with the iOS update.

Finally, a further difference concerns the memory capacity: Currently the iPhone 4 is sold with 8 GB of memory, while the iPhone 4S can have 16/32/64 GB.

The choice is yours!

Add a comment from iPhone 4 and 4S to clash