How to turn on iPhone flashlight

Before releasing iOS 7, the use of flash on the iPhone was only allowed through special third-party apps to be downloaded and installed on the mobile device. Today the situation has changed considerably. 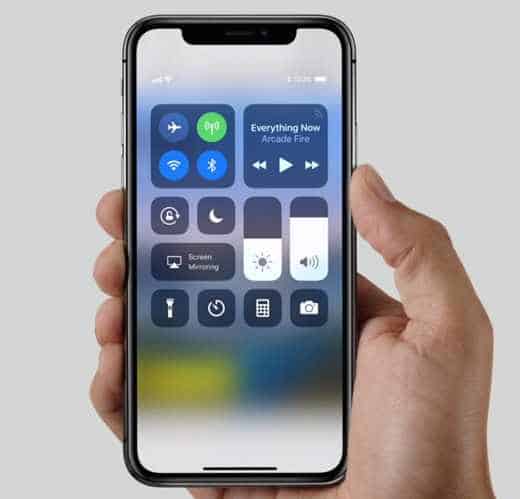 If you have an iPhone of the latest generation (for example the iPhone X), the LED flash of the rear camera can be used as a flashlight to illuminate dark areas and allow users to enjoy that functionality. However, there are several ways to turn the flashlight on and off with the iPhone X.

You can ask Crab, use the Control Center on iPhone X or later versions or on an iPhone 8 and earlier versions, or even take advantage of other options, let's see what they are. 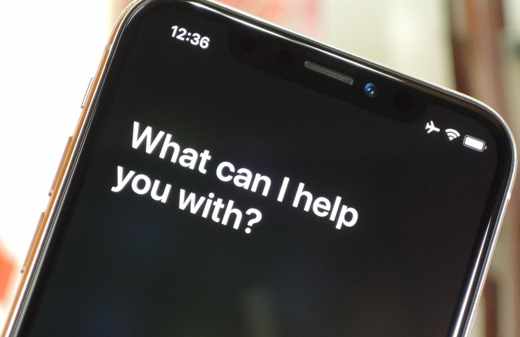 Activate iPhone flashlight with Crab it is very simple and does not require great technical skills. All you have to do is ask the voice assistant Siri:

Alternatively you can use the hardware keys: 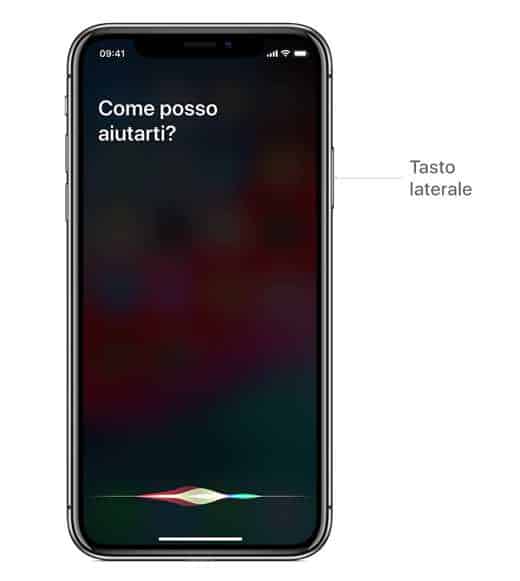 Do you want to make a longer request? On iPhone X or later, press and hold the side button while making your request. When you release the button, Siri will consider the request complete. 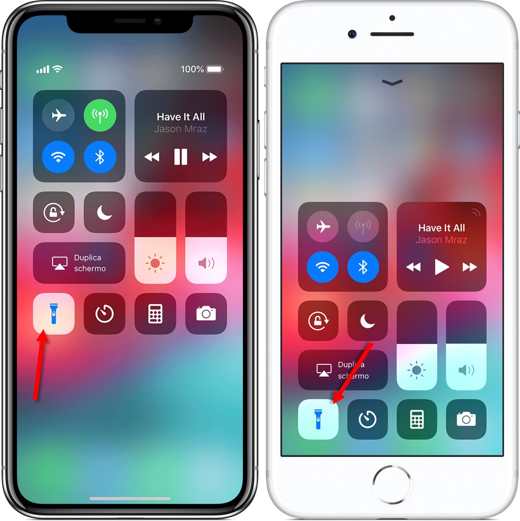 To activate the flashlight on iPhone X or later:

Finally, the fastest way to turn on the flashlight on iPHone X and later is through Lids Screen. From the lock screen you can activate the flashlight by swiping down from the top of the iPhone (swipe from top to bottom) and press hard on the flashlight icon to turn it on or off.

From iOS 11 and later versions the possibility of change the brightness of the flashlight. If you have iPhone X or later, scroll down to open the Control Center and press the torch icon for a few seconds. 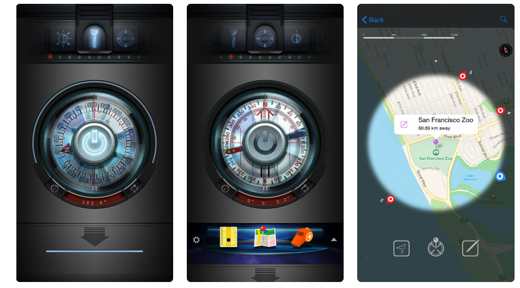 Here are two apps that you can safely install on your iPhone and that offer several features to improve the quality of your flashlight. If you are not satisfied with the torch of the iPhone, I suggest you try them.

1. Free flashlight: is a free app that allows using the iPhone LED to have a strong white light, a strobe light and an emergency light for SOS. To use it:

2. Torcia Led HD: Free iPhone app with bright and powerful light. By launching it, you just need to press a button to get the lighting immediately. The brightness level is variable as well as the flashing speed. Prolonged use can reduce the battery life of the mobile device.

add a comment from How to turn on iPhone flashlight