How to take and save screenshot on LG G3

Do you want run and save the screenshot on LG G3 but you don't know how to do it? Read on and we'll show you how. 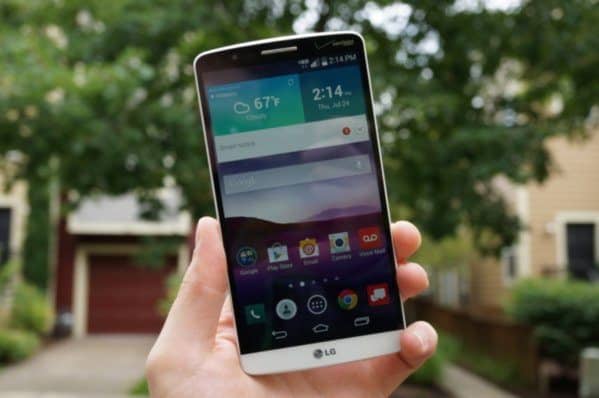 In this article we will show you a guide for take and capture screenshots on LG G3, equipped with Android 5.0 Lollipop, in a simple and fast way.

You are recently in possession of one LG smartphone like the LG G3 and need an LG screenshot?

Proceed as follows: when the image you want to capture will be clearly visible on your display, for run and save screenshot on LG G3 devi simultaneously hold down the "POWER"And"LOW VOLUME". 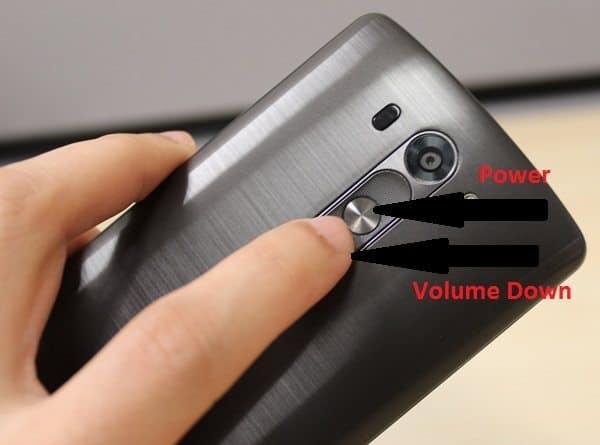 As you can see from the image, they are the middle and bottom keys positioned behind the phone.

If the operation was successful, the screen will flash for a moment and you will hear a small sound.

The LG G3 allows you to take screenshots not only with physical keys but also through the app QuickMemo +.

Position yourself on the screen you want to capture and from the softkey bar select the Qmemo option (the Q icon). The Qmemo application will capture the image, also giving you the option to write on it. At the end press the icon Save in the upper right corner. 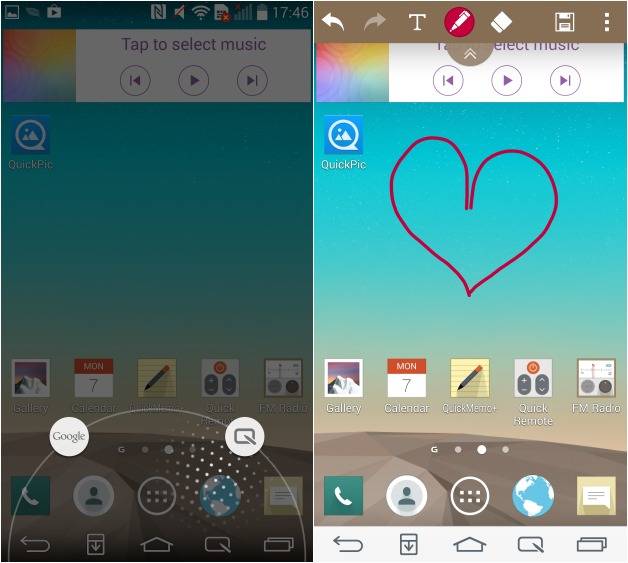 For both solutions, once the process is complete you will find the images saved in the folder "Screenshots"Of the App Gallery, alternatively you can immediately share the image with another application by dragging the notification down find your screenshot button and use the share button.

You will be able to share or delete the saved screenshot whenever and however you want.

How to take and save screenshot on Motorola Moto G ❯