How to take and save screenshot on iPad Air

If you own the fastest tablet in the world, Apple's iPad Air, and you want to know how to run and save the screenshot or screenshot on iPad Air, read on and you'll find out how.

The iPad Air is a small PC with an operating system iOS 8, very performing, and capable, like many tablets, to take screenshots and save them in your memory as an image.

To meet your needs and requirements, I decided to share the method for run and save the screenshot on iPad Air

Here's how to screenshot on Apple iPad Air. 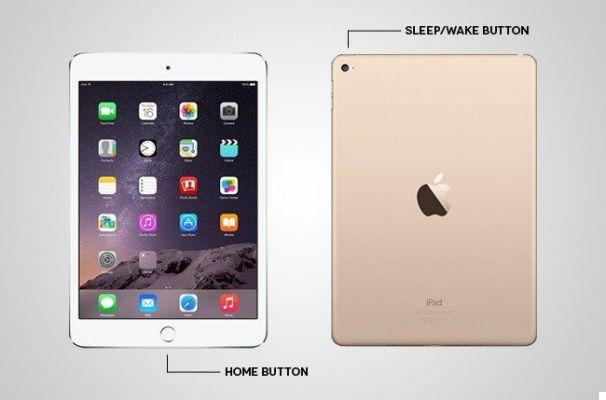 Each smart device (phone or tablet) has the function of capturing screen or screenshot through a hardware combination method.

STEP 1 - First you need to open the image, such as a chat conversation, game score, lock screen, home screen, or whatever else you want to capture in your iPad Air. 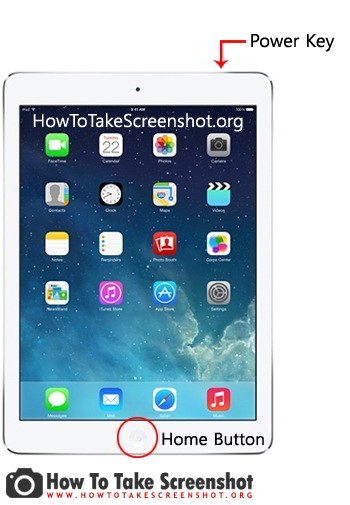 STEP 2 - Now you have to identify the position of the two keys to press - Power key and Home key. Home is present in the center at the bottom of the tablet (in portrait mode). The Power key is located on the top of the tablet (on the right).

How to take and save screenshot on LG G3 ❯