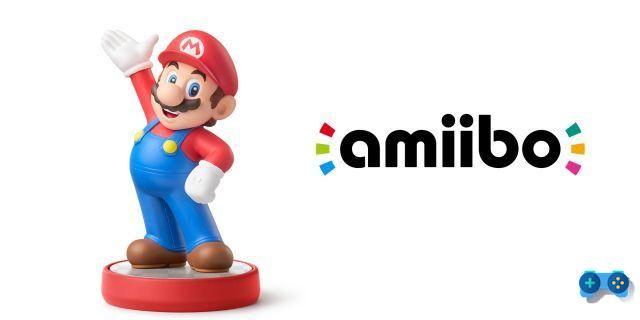 They will give immediate access to a variety of clothes.

Super Mario Odyssey, which will receive its own amiibo series (Mario, Peach and Bowser in the wedding version), will also have full support for all other Nintendo figurines. However, some of them will offer interesting bonuses, such as clothes that we can unlock from the beginning without having to collect coins to buy them.

Below is the list of amiibo that will unlock these outfits:

We remind you that every outfit, unlockable with amiibo support, will also be possible to get it normally in Super Mario Odyssey. In fact, using amiibo will only allow immediate access to the outfit.