Will it succeed in establishing itself on AMD?

Recently, the world leader in NVIDIA graphics cards unveiled its new flagship, the GeForce GTX Titan X. In response, AMD could officially unveil the Radeon R9 390X to counter it on the market, even if both still have a 28nm chip and are destined to arrive by the end of 2015, and, therefore, do not yet belong to the new generation of 16 / 20nm.

On the Net, however, the first benchmarks have appeared for the latest creation by NVIDIA, which boasts among the features 12GB of GDDR5 VRAM and 3072 CUDA Cores. While enjoying a lot of power, the GeForce GTX Titan X only earned fifth place, still behind the Crossfire of two of its rival's Radeon R9 295s. The tests, of course, are to be taken with pliers being among the first and you can view them below: 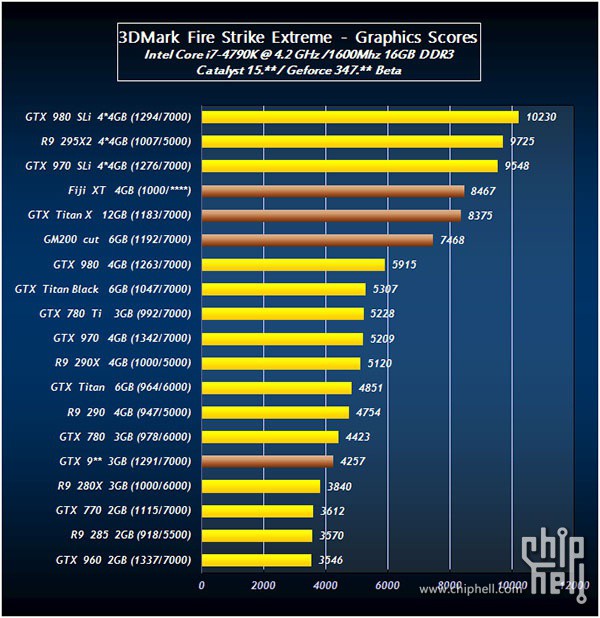 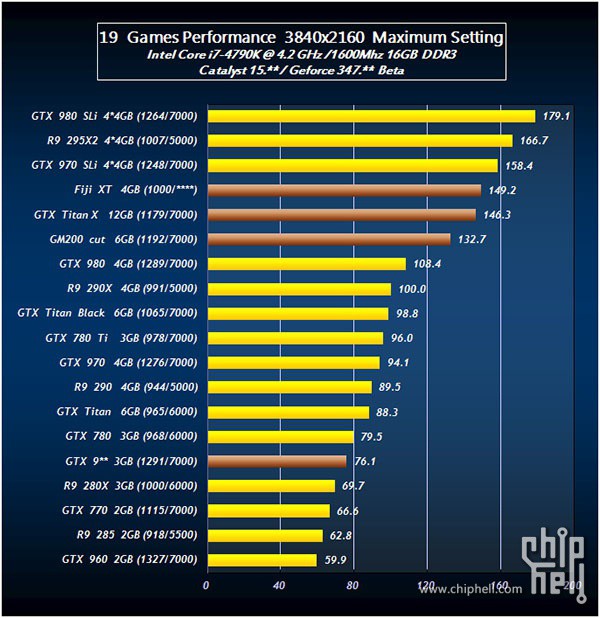 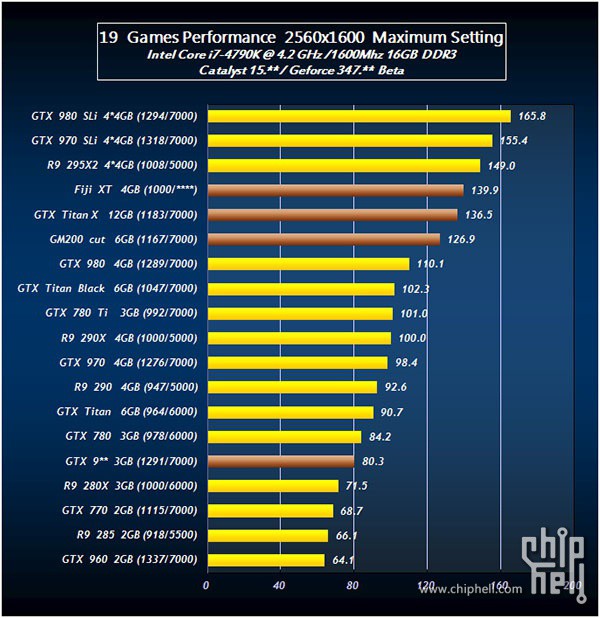 Do you want to complete all the achievements and trophies and know all the tricks, guides and secrets for your video games? SoulTricks.com is a group of video game fans who want to share the best tricks, secrets, guides and tips. We offer the best content to be a source of useful information, so here you can find guides, tricks, secrets and tips so you can enjoy your games to the fullest. Are you ready to get all the achievements of that game that you resist so much? Enter and enjoy your favorite video game to the fullest!
Dragon's Crown Pro, our review ❯

How to turn PC software into portable

10 programs for smart working from home

Configure the Internet Key Wind for Windows 7 or Vista