How to take and save the screenshot on Nokia Lumia

Do you want run and save the screenshot of yours Nokia Lumia but you don't know how to do it? Read on and we'll show you how. 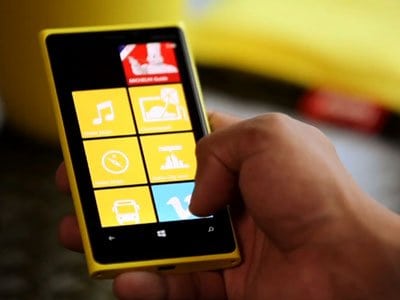 With the update of Windows Phone 8.1 in the phones, which use this operating system, some changes and innovations have been applied, including one new key combination to screenshot your phone.

On Nokia Lumia and on other smartphones with Windows Phone 8.1, but also on HTC, LG, Huawei and Samsung, to save a screenshot you have to press the "VOLUME DOWN" more "POWER". 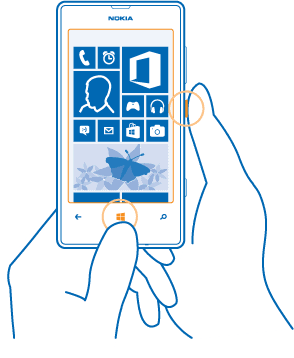 If the operation is successful, the screen will flash for a moment.

Now you can share your saved screen with whoever you want.