Whatsapp, the most used instant messaging system in the world, was acquired by Facebook: a record operation with the value of 19 billion dollars, including 12 billion in Facebook shares (183,9 million shares), 3 billion in restricted shares for WA's founders and employees, and the remaining 4 billion in cash. Additionally, WhatsApp CEO Jan Koum will join the Facebook board of directors. 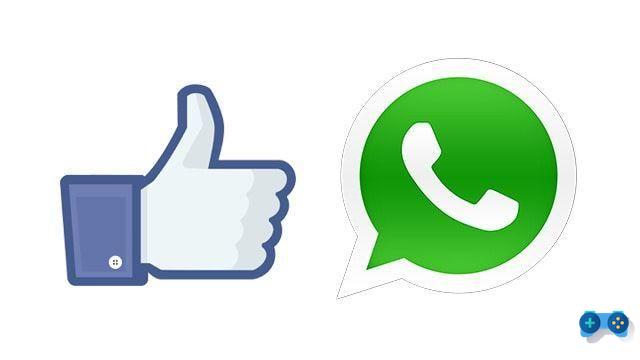 According to Facebook CEO Mark Zuckerberg, WhatsApp, founded in 2009, is capable of reaching one billion users, and represents a huge potential for Facebook in terms of new users to which it will be able to access (450 million people using WA every month, a figure that rises by one million per day, of which about 70% use it daily).

Naturally the messaging company wanted to reassure its users, making it clear that absolutely nothing will change for them: the brand will remain independent and also the way of operating, exactly as it did when Facebook acquired Instagramwhile benefiting from Facebook's experience, resources and size. The company headquarters will remain in Mountain View California, but it's easy to imagine that the integration between the two platforms will become increasingly tighter.

“WhatsApp is on the way to connecting a billion people. A service that reaches this milestone it's incredibly valuable, ”said Zuckerberg. While Koum states: “WhatsApp's rapid growth is driven by simple, powerful and instant messaging capabilities snapshot we offer. We are honored to partner with Mark and Facebook as we continue to bring our product to an increasing number of people around the world ”.

As already happened with Instagram, acquired in 2012, Facebook for its expansion therefore decides to focus on mobile devices.


Fastweb: how to surf away from home without consuming gigs with the Wow Fi network ❯