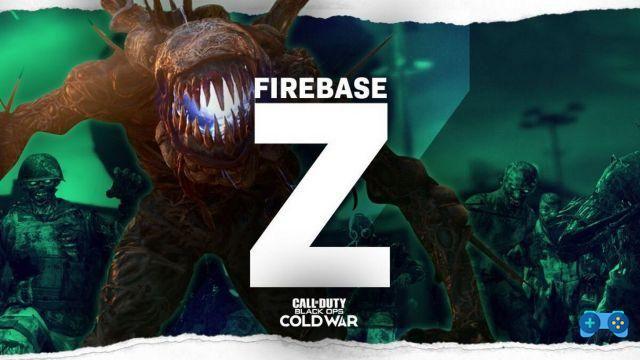 Activision e Treyarch announce a new one Free zombie-based DLC for owners of Call of Duty Black Ops: Cold War. The update, titled "Firebase Z", adds a new map to the "zombie" mode already present in the game. There is a trailer.

Following the events of “Die Maschine“, the next mission of the Requiem it will lead them into the depths of jungles of Vietnam. At the orders of Grigori Weaver, the team will have to discover the secrets ofOutpost 25 and face the threat that "lives" within it to save Samantha Maxis.

Call of Duty Black Ops: Cold War is the latest release in the series Call of Duty. Posted on November 13 2020, the game is set 5 years before the events narrated in Call of Duty: Black Ops II and sees agents as protagonists Russel Adler, Alex Mason e Frank Woods. He got one Metacritic rating of 76. Found that our review.

add a comment of Call of Duty Black Ops Cold War: a trailer for Firebase Z