Buying a new pc: a mini-guide for those looking for a new computer 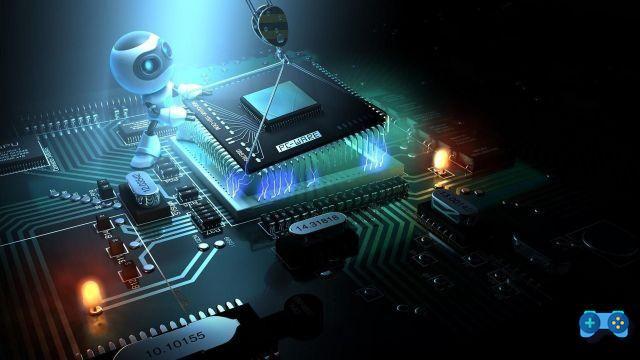 Gaming, video editing, Internet browsing or smart working? Every year many people are looking for a new PC, because today this tool can be considered essential in many aspects of our life. On the other hand, since they are technological devices and with a considerable cost, it is always the case to move starting from a knowledge of the various components, and of the aspects to be taken into consideration. And here are some tips, starting with the most obvious: the price.

Do you want to complete all the achievements and trophies and know all the tricks, guides and secrets for your video games? SoulTricks.com is a group of video game fans who want to share the best tricks, secrets, guides and tips. We offer the best content to be a source of useful information, so here you can find guides, tricks, secrets and tips so you can enjoy your games to the fullest. Are you ready to get all the achievements of that game that you resist so much? Enter and enjoy your favorite video game to the fullest!
Nier: Automata, a new trailer presents the main types of weapons ❯

How to speed up your PC with a USB stick

Protect your PC with a USB stick

Add a comment from Buying a new pc: a mini-guide for those looking for a new computer