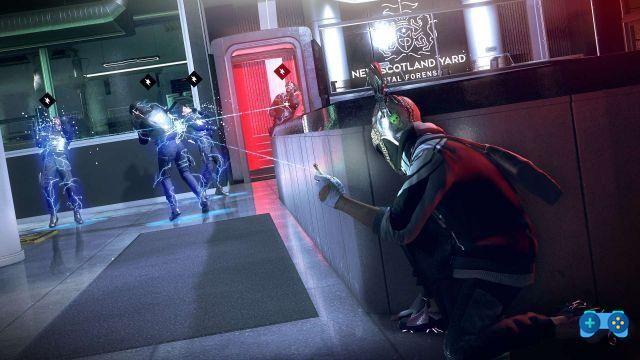 In Watch Dogs: Legion, London is doing badly. Amid the growing dissatisfaction, an unknown entity by name Zero Day has placed the responsibility for the bomb attacks that shocked the city on the secret resistance of the DedSec. As a result, opportunistic criminals from all corners of London have filled the void left. As members of DedSec, players will have to take sides against these criminals in Watch Dogs: Legion: sadists, mercenaries, cybercriminals and many more. Players will need to recruit members to their team to be prepared to confront these criminals, freeing London and eventually discovering Zero-Day's identity.