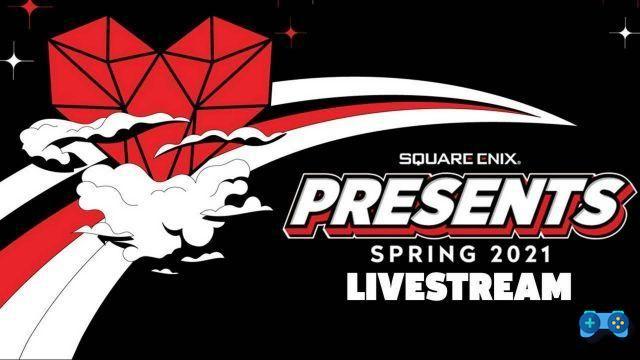 This afternoon, at 18:00, Square Enix will hold a digital event for what will be his first online presentation. The showcase will feature the voice actor as guest / presenter Matthew Mercer, conductor of Critical role, who also participated in the dubbing of some titles, including Final Fantasy Type-0.

We will talk about many things relevant to future projects of Square Enix. Let's look at some of the more likely arguments.

Do you want to complete all the achievements and trophies and know all the tricks, guides and secrets for your video games? SoulTricks.com is a group of video game fans who want to share the best tricks, secrets, guides and tips. We offer the best content to be a source of useful information, so here you can find guides, tricks, secrets and tips so you can enjoy your games to the fullest. Are you ready to get all the achievements of that game that you resist so much? Enter and enjoy your favorite video game to the fullest!
Moons of Madness review ❯

NieR, new information and pictures of the sexy heroine Kainé

Primal Carnage: Genesis, announced the title for PS4 and PC