Minecraft, accused of being a violent game? 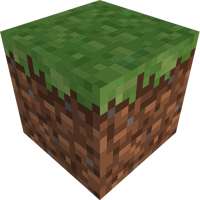 Stereotypes, you are feeding them right!

After the striking case unleashed by GTA V and the media uproar moved on a psychologically unsuccessful basis, video games return to talk about violence and this time, we can say that we have hit rock bottom.

A 9-year-old boy unable even to be seen by the judge behind the huge bench, so small he is, was accused of having brought to school: a work hammer; a magazine with six bullets hidden inside for a pistol carried with you, unloaded, and finally a kitchen knife (the kind for cutting meat).

The father stated that the child often played no less than: Minecraft, imitating the character.

"He imitates the character from the Minecraft game, who uses hammers to dig (?), Knives and guns to protect himself from zombies" (isn't he confused with a distorted version of Call of Duty by any chance?)

(screen of the very dangerous game. Note the murderous look of the pig on the right) 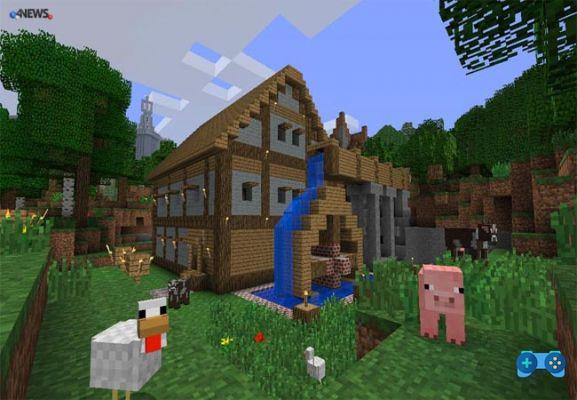 And continuing: “The gun is mine. He was just imitating the character in the game, the gun couldn't fire because it was unloaded. " (it is also added that the protection had been inserted)

But in fact the boy knew how to get the ammunition back…. so much so that he brought six with him to school!

(image of a typical work hammer) 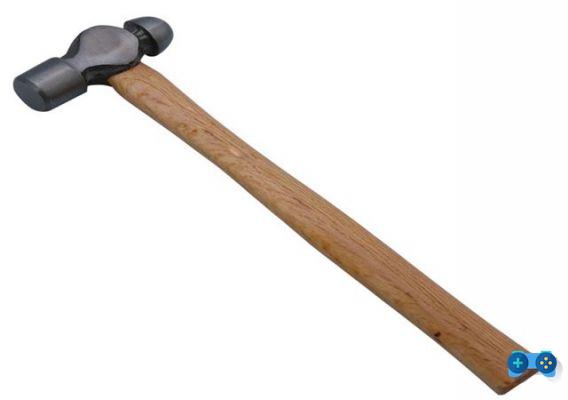 We know nothing about how the case ended, in fact the news is fresh but for sure the judge will not think twice about having the father's mind inspected by a "good guy". If we find any new information, we will certainly update the article.

Indeed, the subject is always surrounded by inaccuracies. Although also a branded game PEGI +7 can influence kids and convince them to imitate the feats of the characters, the question is always the same: why do you have access to weapons or potentially dangerous objects? How can parents allow this?

Let us recall once again the case of the little boy who shot his grandmother no older than two months. While the media focused on the presence of Grant Theft Auto IV in the PlayStation 3, we and like the whole network thought: why did he have access to a weapon?

And fortunately there are few similar cases but always properly muddied. In conclusion, the education and sense of responsibility of a parent is increasingly underestimated and one is ready to criticize carefully selected and inspected products. Why a tone between the dramatic and the ironic in this article? Because there is someone who has firmly stated that Minecraft is truly a violent game and its widespread diffusion is precisely due to the intrinsic aggression it can unleash. 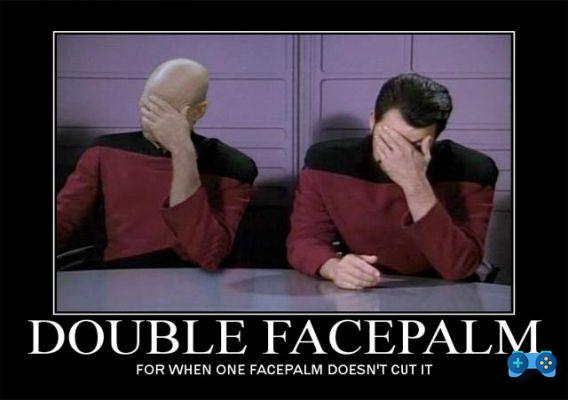 Watch Dogs: Legion, a free demo and the roadmap of updates are coming ❯

add a comment of Minecraft, accused of being a violent game?