Elex, new details from the developers of Gothic and Risen 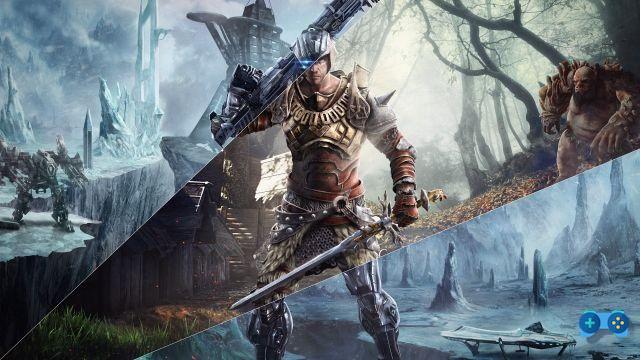 On the occasion of an interview for the German WebTV "Rocket Beans TV" the guys from Piranha Bytes, developers of the saga Gothic and Risen got to talk about their latest effort: Elex.

The game is inspired by the Star Wars saga and will resume the canons of the titles that the developers have worked on for years. So no epochal upheavals. We have attached the 35:00 minute interview to the article, but it's in German. If you need a hand to understand, we have listed the highlights regarding the news that will await us in the post-apocalyptic world that is expected to be released in late 2016.

Michael Pachter, Nintendo Switch could be a flop ❯

add a comment of Elex, new details from the developers of Gothic and Risen