Yet another Lovecraftian title

The games Lovecraftian are back in vogue in recent years: The Sinking City, Bloodborne, Call of Cthulhu and a huge list of indies. The works of HP Lovecraft represent a large cauldron for those who wish to create an "unusual" horror title, so it makes sense that many try to create their own interpretation based on the writer's work.

The results, however, have often been disappointing. It's easy to create a game with Lovecraftian elements (indecipherable mystical languages, unknowable creatures and a descent into madness). However, it is more complicated to create a game that encompasses cosmic horror and what makes it so terrifying. Most games that try to channel that horror end up being a reconstruction of familiar tropes.

Moons of madness, developed by Rock Pocket Games and published by Funcom, is yet another attempt to create a Lovecraftian horror game. It's a first-person mystery we play in Shane Newehart, an astronaut who is part of a secret mission to Mars to investigate mysterious signals and artifacts. We will be called to solve puzzles and explore the basis to find out what is hidden from us, how it ties into our traumatic childhood and how it affects the entire universe.


It has a unique twist: instead of setting the game in New England, where most of these works are based, the developers have decided to move it to Mars. It weaves science fiction and legends of ancient alien races into a greater cosmic tale about trans-dimensional beings trying to escape and devour all of reality (quite typical by Lovecraft's standards). This makes Moons of Madness attractive on paper, but when we dig deeper, the terror we might have expected to experience disappears.

Moons of Madness is a deceptively simple game. In the very first scene, Shane wakes up in his room and ends up in a nightmare. This is the tutorial level, where the player learns almost everything they need to know. We can walk, interact with objects and put them in the inventory. In later sections, we learn that we can shoot and that we have a device on our wrist that we can use to scan the environment and keep track of our goals. 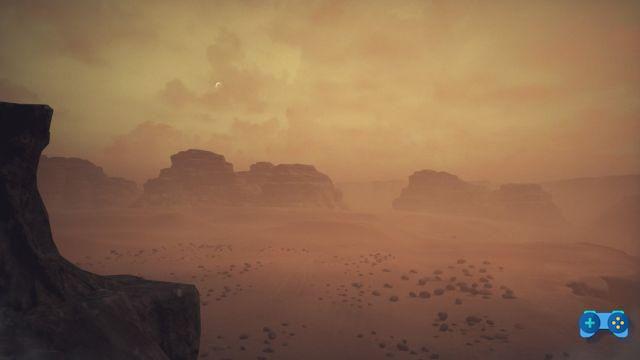 "Moons of Madness is a deceptively simple game."

The developers decided to combine the limited mechanics for create puzzles (already seen and reviewed), which serve as the main point of interactivity for the player. Most involve going around looking for pieces and then combining them correctly to activate the next stage of the game or hacking systems and reactivating structures. Occasionally, we have to run to get away from the creatures that are chasing us, but these are simple, short goals, mostly used to get us from section to section. Usually, just holding down the shutter button to get them out of the way and most chases are too short, so any “cosmic” or “evil” tension dissipates quickly.


Pay attention to even the smallest details

As there is no type of combat and the basic gameplay is limited, it's easy to get what you need to get going quickly. Since the game it only lasts five hours, it was necessary to keep things simple to avoid it being too thick. Moreover, it also means that there is more space to pay attention to the smallest details, in particular history and animation. There are times, for example, when Shane has learned something horrible or has seen something traumatic, and his hands are squeezing or interacting with objects in a different way. Another little moment in the story we enjoyed was when another character, Declan, joked that there were witches on Mars. Later, when we came across his diary, we found out that he is terrified that a witch is watching him. It is a small moment of the character that shows that there is more depth to what is being presented than you can imagine.

Some elements make us understand a lot about the game and the idea behind it by the creation team. Sometimes it's hard to tell what tone Moons of Madness has, but there are a few snippets scattered throughout the game that give us some clues. The company Shane works for is called Orochi, a legendary eight-headed beast from Japanese folklore, which gives us an idea of ​​what kind of company it is. Some of these points are a bit patchy - like how Shane graduated from Miskatonic University - but there's a cheek to the writing that gives it personality. We liked this a lot, considering the rest of the game doesn't have much to offer.


While Moons of Madness takes that slight extra step to stand out from other Lovecraftian titles by being set on Mars, that's not enough to make it an essential game for horror fans or people looking for another Lovecraft story. It offers nothing new to the genre, does not feature interesting or challenging gameplay, does nothing with the presented tropes and gets lost in its own history. 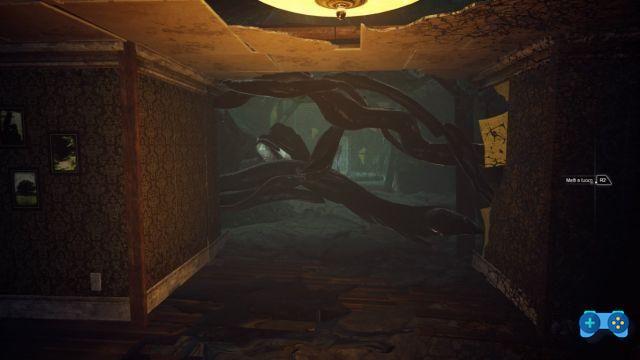 About three separate stories are told here, and it is not easy to understand the correct way to combine them. The result is a huge mass of data, made up of monologues about bad guys, computer files and documents. Unfortunately, most of the explanations we came across are in text form, so we spent a lot of time reading even uninteresting documents or files. This, in turn, results in a heavy and confusing story. This becomes particularly grueling in the last hour of play as much of the story is being served up hastily and in large doses right towards the end.

During the game, we encountered several science fiction elements combined with the bizarre and mystical aspects: clones, androids, a capitalist society that has no regard for human life, mad scientists. Few of these get the attention they deserve and are often introduced and discarded without fanfare. How do clones relate to cosmic and trans-dimensional beings? Who created the androids? The game does not give them the right space to "present themselves" at their best, and therefore it is difficult for the public to pay due attention.

Even worse than the "bland" game is that unfortunately it doesn't work as it should. We played it on PS4 Pro and continually ran into embarrassing bugs, slow load times, and frame rate drops. However, we appreciated the environments (although not too diversified), the vast expanses of the Martian territory and a good attention to detail.

Moons of Madness tries to do something unique with a basic Lovecraftian premise. By taking familiar tropes and characters and moving them to Mars. By combining science fiction and fantasy, there was plenty of room to create something new, or at the very least surprising, while offering a compelling game. Unfortunately, that's not what we got. The game wastes an intriguing premise by developing through a too confusing story and presenting boring and lame gameplay. There are still some exciting and well crafted elements but they are not enough to differentiate the game from others of the same genre. 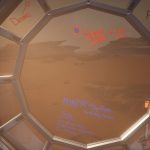 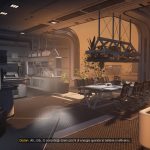 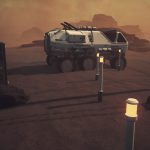 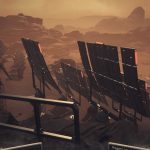 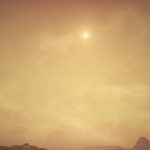 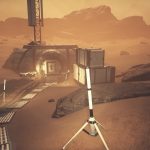 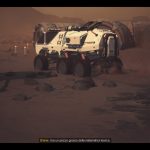 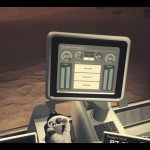 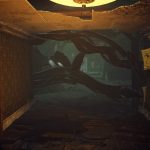 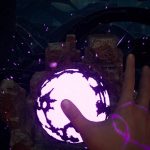 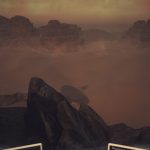 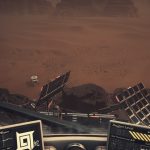 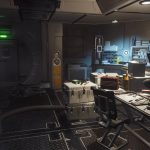 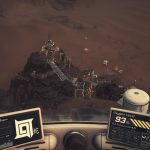 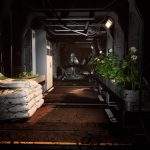 Do you want to complete all the achievements and trophies and know all the tricks, guides and secrets for your video games? SoulTricks.com is a group of video game fans who want to share the best tricks, secrets, guides and tips. We offer the best content to be a source of useful information, so here you can find guides, tricks, secrets and tips so you can enjoy your games to the fullest. Are you ready to get all the achievements of that game that you resist so much? Enter and enjoy your favorite video game to the fullest!
Far Cry 4 - Strategy Guide ❯