The date of Fallout 3 Game of the Year Edition 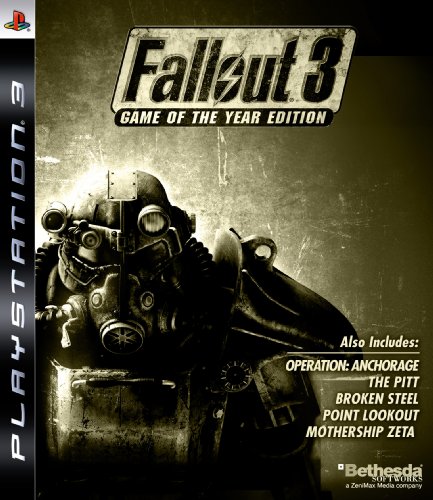 Bethesda confirmed today that the “Game of The Year” version of Fallout 3 will arrive on PC, Playstation 3 and Xbox 360 on October 16, 2009.

In addition to the full game, the five expansions released so far will also be available to expand the post-apocalyptic RPG adventure on Xbox Live.

In this regard, the publisher has confirmed the arrival on the Playstation Network of these add-ons on three different dates:

Prices have yet to be revealed.

Metro 2033 is free on Steam, a discounted franchise ❯