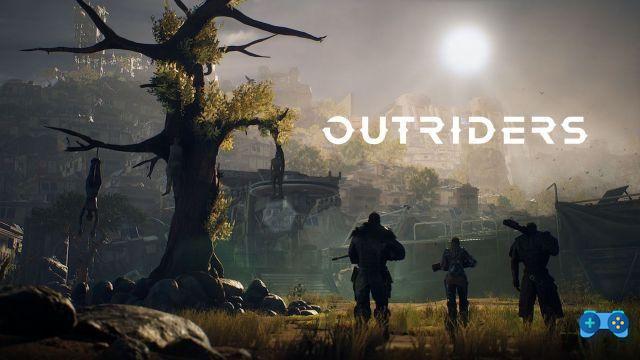 The wait patch 1.05 di Outriders has been online since yesterday for PC e PS4 and will arrive very soon for too PS5 e Xbox. The most anticipated feature of this patch is the fix for cross-play functionality between console and PC. 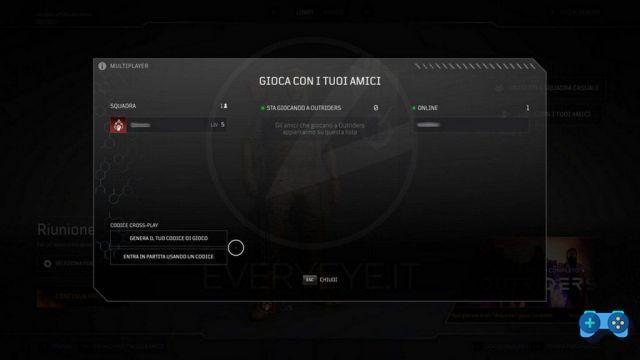 Here is the complete list of changes made by the patch 1.05.

Surely the most important changes in this update lie in the troubleshooting with cross-play between PC and console (which for a title of this type adds a very important usability margin) and the resolution of the feared inventory bug. Stay tuned for new, upcoming updates to be published by Square Enix.

Outriders is available from April 1 2021 to PC, PS4, PS5, Xbox One, Xbox Series X / S e Google Stadia. More information about the game can be found on the Official site.