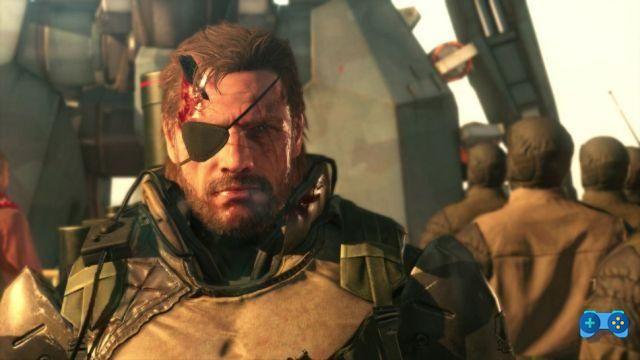 It is not the real ending of the game.

Through the Twitter profile Metal Gear Official, Konami he unveiled it true nature area of Mission 51 di Metal Gear Solid V The Phantom Pain, by many mistakenly believed to be the true ending of the game. The publisher wanted to clarify the situation, specifying that it is a content cut in development but not the ending of the adventure.

I work on the additional content Mission 51 were never completed and the internship in question was cut from the full game. In any case, Konami specifies that The Phantom Pain has a final outlined and very precise, which binds to double thread with Metal Gear, first title in the series released in 1987.

Finally, it has been confirmed that there are no plans to publish Mission 51. It will therefore not be included in Metal Gear Solid V The Definitive Experience, coming on 13 October su PlayStation 4, Xbox One e PC.

Layers of Fear 2 - our review ❯