Mass Effect Legendary Edition comes out in the summer 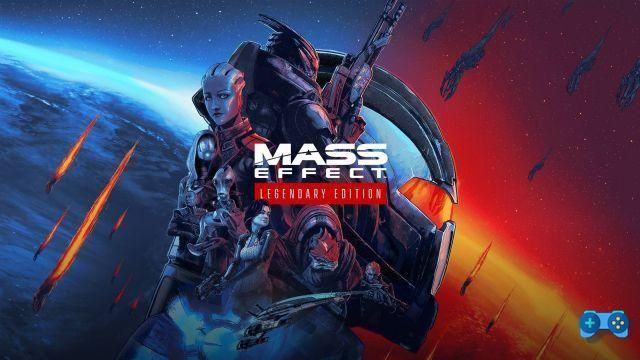 A systematic review BioWare di Electronic Arts today revealed that Mass Effect Legendary Edition will be released worldwide on 14st May su PC (via Origin and Steam), PlayStation 4 e Xbox One with compatibility on next generation consoles. The Legendary Edition will come with over 40 DLCs, weapon and armor packs of the whole trilogy, but not only, we will relive the legend of the Commander Shepard in 4K Ultra HD with HDR.

“It was amazing to revisit the iconic stories, characters and moments
of the Mass Effect trilogy, enhancing the experience for modern platforms while remaining true to the spirit of the original, ”said Mac Walters, Project Director in BioWare of Mass Effect Legendary Edition and primary author of the original trilogy.

Mass Effect Legendary Edition: what changes from the original?

Mass Effect Legendary Edition will offer an enhanced visual experience with
remastered characters and tens of thousands of embossed textures.
Shaders and visual effects have also improved, along with the addition of dynamic lighting and shadows; Improved volume and depth of field add a new level of immersion. The pre-rendered movies have also been updated to make every moment of the story even more impactful.


The new" Mass Effect includes an updated UI and interfaces, as well as a variety of quality of life improvements. Also, combat and exploration have been modernized thanks to a refinement of the aim, and to the control of the team, maneuverability of Mako and chambers. 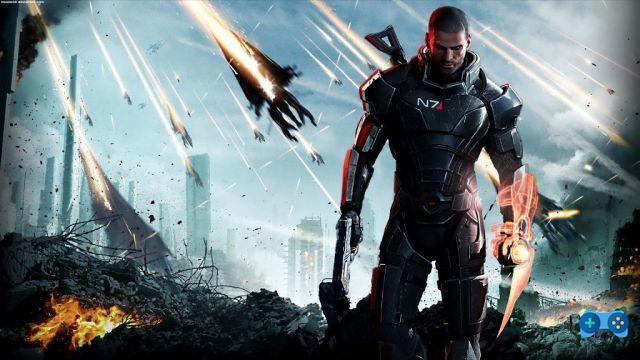 In short, it looks like this could be the ultimate Mass Effect experience. Who knows if sooner or later it will also be added Andromeda.

Outriders: revealed the features of the PC version ❯