Ubisoft, many offers on Uplay on the occasion of Black Friday 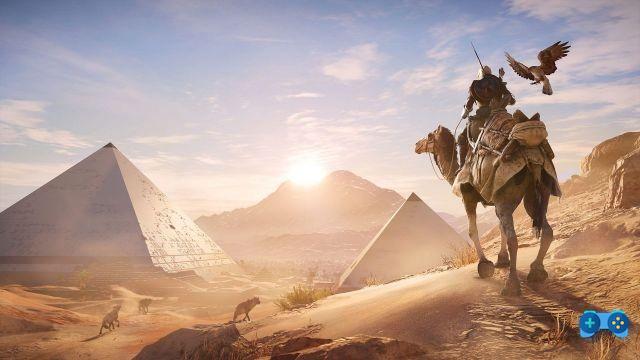 The current week is full of discounts. The Black Friday is getting closer and even Ubisoft, through its own store Uplay has decided to discount many products.

Here are some examples:

Will you take advantage of these discounts on Uplay?

Do you want to complete all the achievements and trophies and know all the tricks, guides and secrets for your video games? SoulTricks.com is a group of video game fans who want to share the best tricks, secrets, guides and tips. We offer the best content to be a source of useful information, so here you can find guides, tricks, secrets and tips so you can enjoy your games to the fullest. Are you ready to get all the achievements of that game that you resist so much? Enter and enjoy your favorite video game to the fullest!
Square Enix, would you like to receive two Tomb Raider titles for free? Here's how to do it! ❯

Add a comment from Ubisoft, many offers on Uplay on the occasion of Black Friday