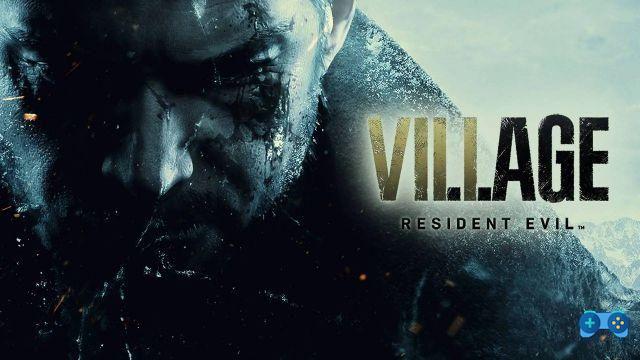 Recently, an announcement on the store Microsoft products revealed that the download size of Resident evil village it would be around 35 GB su Xbox Series X / S. As for instead Resident Evil Re: Verse (to which anyone who purchases Village will have access for free), 50 GB is reached.

As reported by @PlaystationSize on Twitter, the file size of Resident evil village su PS5 and of 27,3 GB, in line with those of the last chapters of the series. To these, you need to add the size of the day one patch and Resident Evil Re: Verse. In addition, it should be noted that, in all likelihood, the size of the game on PS4 will be slightly higher, as the compression of PS5 it is much more efficient.

Meanwhile, the page Twitter also reports that the pre-download of the game will be available starting May 5, a few days after the official release of the title.

Resident evil village will be available for PS5, Xbox Series X / S, PS4, Xbox One e PC on May 7. The release date of Resident Evil Re: Verse.