Mafia 3 Definitive Edition, the official trailer has appeared on the net 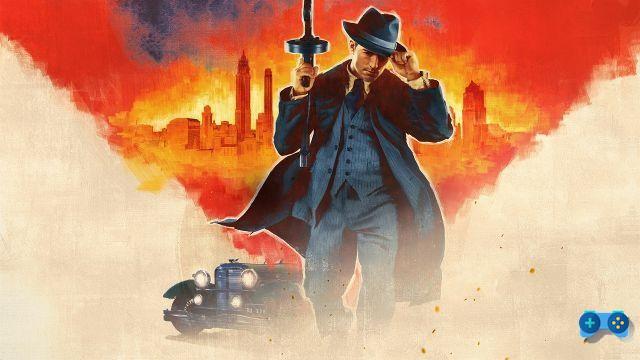 Today 2K Games will reveal more details about the Mafia Trilogy (announced last week). However, as often happens, the trailer for Mafia 3 Definitive Edition leaked online before the official presentation which will take place at 18:00 pm.

From what we can see, this third chapter Definitive Edition visually looks the same as the original version. However, the version will include all DLCs for free.

To be honest, we weren't expecting much. After all, this is a current game. We were hoping for some performance optimizations though (as Mafia 3 didn't perform so well on older PC setups). Maybe we could get some quality of life improvements, however, we don't expect any revolutionary changes / improvements.

So, from what we know so far, the first Mafia game will be a remake that will make use of the Mafia 3 Engine. On the other hand, Mafia 2: Definitive Edition will be a simple remastered.

Do you want to complete all the achievements and trophies and know all the tricks, guides and secrets for your video games? SoulTricks.com is a group of video game fans who want to share the best tricks, secrets, guides and tips. We offer the best content to be a source of useful information, so here you can find guides, tricks, secrets and tips so you can enjoy your games to the fullest. Are you ready to get all the achievements of that game that you resist so much? Enter and enjoy your favorite video game to the fullest!
Assassin's Creed Unity will hit 60fps on Xbox Series X ❯

Elden Ring in the spotlight after the leaked gameplay trailer

The second DLC for Transformers is available today: the Battle for Cybertron

Prey, some details on longevity

Add a comment from Mafia 3 Definitive Edition, the official trailer has appeared on the net