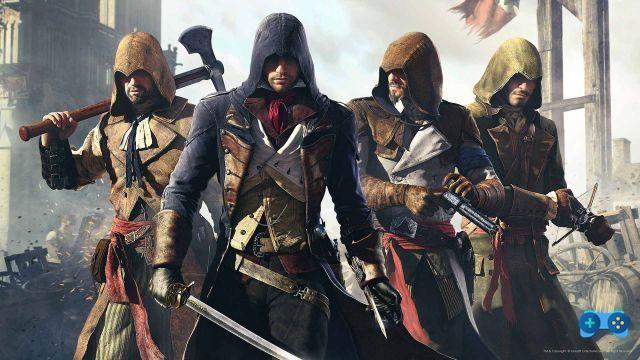 Assassin's Creed Unity, eighth iteration of the franchise Ubisoft dedicated to the Assassins, originally published on PS4 e Xbox One, will come up Xbox Series X thanks to backward compatibility and will support the much-desired 60 fps.

The news was reported by Digital Foundry, which also performed a test through which we can finally see the game in action with the improved frame rate. Strangely enough, these performances weren't even achieved on Xbox One X.

You can see the Digital Foundry analysis of Assassin's Creed Unity on Xbox Series X in the video below:

We remind you that Xbox Series X will be backwards compatible with Xbox, Xbox 360 and Xbox One games and that the console's release is expected for 10 next November.

The following are the technical characteristics of the Xbox Series X:

Let us know in the comments if you will try the title and if finally after six years it will be possible to relive the adventure of Arno Dorian worthily.

Do you want to complete all the achievements and trophies and know all the tricks, guides and secrets for your video games? SoulTricks.com is a group of video game fans who want to share the best tricks, secrets, guides and tips. We offer the best content to be a source of useful information, so here you can find guides, tricks, secrets and tips so you can enjoy your games to the fullest. Are you ready to get all the achievements of that game that you resist so much? Enter and enjoy your favorite video game to the fullest!
VZR Model One, the audiophile headphones for gamers ❯