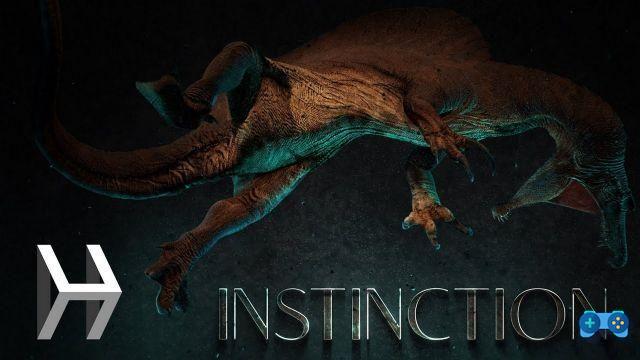 Could Instinction really be the answer for anyone who has a great desire to get their hands on a modern version of Dino Crisis?

Doubtless Dino crisis has now risen to the top of the charts for "games players would like to see a remake of". After the recent successes of the remakes of the first resident evil, it would also be logical to expect that Capcom revived this saga, considered by many to be "parallel" or "descendant" from the famous horror series.

The franchise Dino crisis was created by the legendary Shinji Mikami and it looks a lot like a "Resident Evil with Dinosaurs". In the first episode, as Regina, the player was sent to a research laboratory located in an isolated place e haunted by prehistoric creatures, which had taken over there. From the starting point, you had to fight your way through a series of atmospheric zones, solving puzzles and gradually unraveling the mysteries of the structure.

Although the atmosphere and gameplay were very similar to those of the games in the series resident evil that preceded him, Dino crisis has been praised for having "improved the formula of its predecessors", returning an extremely captivating gameplay experience.

And so, while Capcom still hesitates to come up with a new title in the series Dino crisis (stopped for 18 years now), the New Zealand indie developer Hashbane decided to make one on his own.

titled Instinction, the new game (which has led its own developers to wonder, jokingly, if "this is a spiritual successor to Dino Crisis") will offer its players the opportunity to "slay terrifying prehistoric monsters in a semi-open world, with an epic combat experience and exploration of stunning natural environments, all by solving puzzles and completing objectives that will evolve the story. "

Instinction should come out in third quarter of 2022 to PC, PS4, PS5, Xbox One e Xbox Series X / S. You can play it in first or third person, both in single player that in mode multiplayer. There will be many challenges that await the players: complete objectives, find upgrades, discover side missions and embark on an unforgettable journey. Will be available a wide variety of weapons and play styles, which means that each game will potentially be very different from the others.


The game intends take advantage of the features of the next-gen, making of avant-garde technical elements, such as the ray-tracing, one of its strengths. The developers also intend to add support 8k and 120 fps.

And "Dino Crisis the real one" instead?

And even if we don't know how much the development of Instinction will affect the decisions of Capcom to realize or not a remake of Dino crisisit is also difficult to determine where it is the hypothetical realization of the latter. 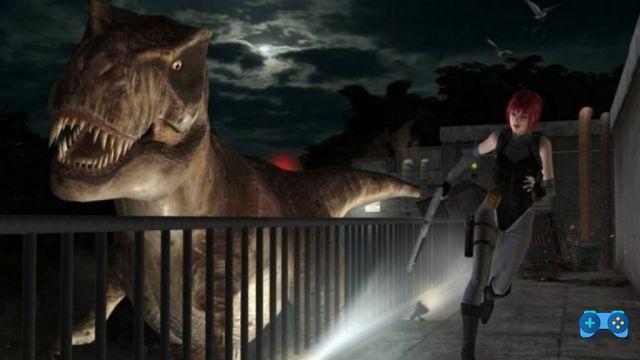 In 2017 one of the manufacturers of Capcom he had said he had in his heart the hope of a return for Dino crisis. But he did not know that there was any internal discussion on the subject in the company.

In 2019, however, things started to look better for fans of the series. In a briefing Capcom had claimed to have decided to "awaken some dormant intellectual property" and, in the second half of the year, had renewed the registration for the trademark of the series "Dino crisis". Signs to hold on to, if nothing else.

Unfortunately, beyond that there were no further news. Hopefully the announcement of Instinction stimulate a little Capcom to action, even if not much has changed since 2019.

Do you want to complete all the achievements and trophies and know all the tricks, guides and secrets for your video games? SoulTricks.com is a group of video game fans who want to share the best tricks, secrets, guides and tips. We offer the best content to be a source of useful information, so here you can find guides, tricks, secrets and tips so you can enjoy your games to the fullest. Are you ready to get all the achievements of that game that you resist so much? Enter and enjoy your favorite video game to the fullest!
FIFA 21 - FUT Ultimate Team, the strongest midfielders in the Premier League (BPL) ❯

Call of Duty Infinite Warfare, the Sabotage DLC is now also available on PC and Xbox One

Add a comment from Instinction: the spiritual successor of Dino Crisis?